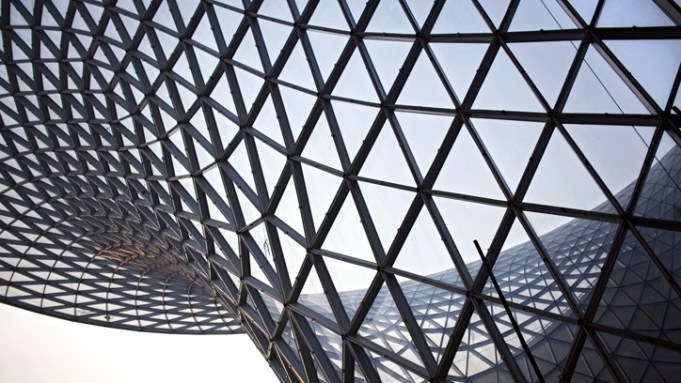 BEIJING — For six months beginning in May, Shanghai will be turned into what might be best described as the world’s largest trade fair, with countries and companies from around the globe showcasing their wares to a Chinese audience.

The World Expo opens May 1, and organizers predict the vast complex of pavilions and exhibitions will host 70 million visitors over its half-year run. Ninety-five percent of those visitors will be domestic tourists from within China. Hence, participating countries and companies believe the event offers unprecedented potential to reach the often-elusive domestic Chinese consumer market. But questions remain about the long-term impact of the Expo on brands, both international and domestic, and also on Shanghai’s retail market.

“There will be differences between the impact of the [Beijing] Olympics and the impact of the Expo,” said Kong Jun, a textiles industry analyst based in Shanghai. “Certainly the Expo will have a positive impact on the local retail market, but for domestic brands, I don’t think the impact will be that large.”

Shanghai’s market, Kong noted, is already saturated with the presence of major brands, from Louis Vuitton to Levi’s. The real retail impact could come in the form of brand recognition for Expo visitors who live in smaller cities, outside China’s three most developed urban areas — Beijing, Shanghai and Guangzhou.

Shanghai city officials are predictably optimistic about the impact of the Expo, even though recent ones in other cities have been unsuccessful. In a recent state-run media report, Shanghai Party Secretary Yu Zhengsheng said the Expo is the city’s top priority this year.

“We should spare no efforts to ensure a successful, wonderful and unforgettable Expo,” Yu was quoted as saying. Shanghai is not seeing the pre-Olympics retail explosion that took over Beijing leading up to 2008. In large part, that’s because the city is already developed with respect to stores. There is more expansion, however, in suburban shopping malls, similar to those that had sprung up on the edges of Beijing. In the capital, those malls have met with mixed results, often depending on location.