Americans will be impacted by the rising price of cotton as the “recession lingers.

By Liza Casabona and Alexandra Steigrad on November 23, 2010
View Slideshow 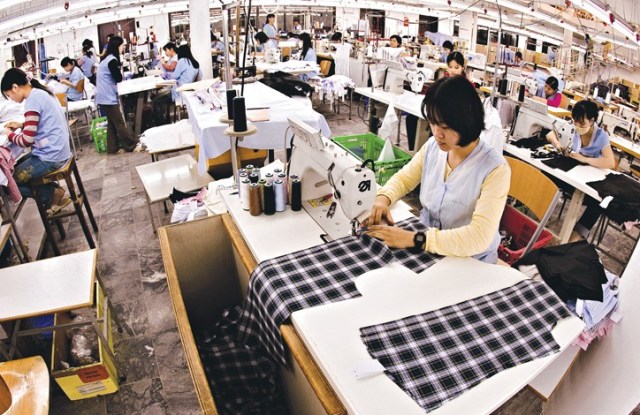 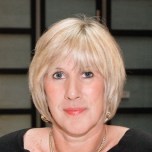 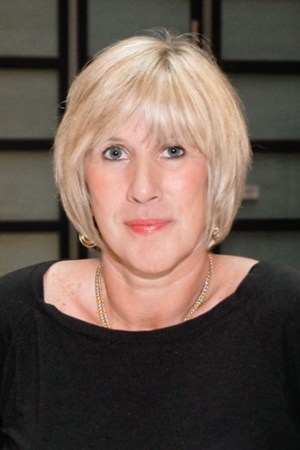 McGrath told an audience at the annual Textile & Apparel Importers Trade & Transportation Conference last week to forget about the past 20 years, notable for product deflation. Addressing rising prices for cotton, which he called “white gold,” McGrath said Americans will be impacted by them as the “recession lingers.

“Demand from the U.S. no longer sets the world’s prices,” he said. “The days of inexpensive apparel are over.”

This will likely translate into a surge in the growth of private brands, which would change the assortment mix at mass merchants and department stores. He also predicted a “consolidation from retailers to spinners” that will make the supply chain much “leaner” than before.

“Strategic alliances are paramount today…the laws of supply and demand are back at work,” he said.

McGrath urged his colleagues at Bridgewaters South Street Seaport to petition their governments to “eliminate tariffs on apparel and shoes,” which is the goal of the dormant Doha Round of global trade talks.

Sourcing executives at the conference, sponsored by the U.S. Association of Importers of Textiles and Apparel and the American Import Shippers Association, said apparel companies faced an array of sourcing challenges in the past year, from labor pressures in China to rising cotton prices and complicated trade rules. And they said firms that successfully navigated those obstacles will have to remain flexible and astute.

The shifting landscape of apparel manufacturing dominated discussions at the conference.

Industry production has shifted in a natural economic evolution from China, which faces significant challenges in rising labor and materials costs, as well as political fallout over its policies, to other Asian countries, including Vietnam, Indonesia, Bangladesh, Cambodia and Pakistan. But those nations also have their problems, said Alaa Arafa, chairman and chief executive officer of the Ready Made Garment Export Council, an Egyptian organization. Arafa suggested Africa as the next logical place for industry growth, as material and labor costs rise in Asia. He noted that while the continent still needs time to develop, Egypt already has a significant apparel export sector.

Egypt has a workforce profile and wage structure similar to many of the Asian producers, he said. But it also has proximity to Europe and existing trade agreements or preference programs with the U.S. and Europe. Egypt has had a designated geographical area, or Qualifying Industrial Zone, which gives companies located in it duty-free access to the U.S. under specific rules of origin.

During a trip to Egypt this month, Gail Strickler, assistant U.S. trade representative for textiles, said Egyptian officials asked the U.S. about expanding the QIZ zone to include areas in the Upper Nile, where there has been a lot of development. Officials said they would demand that any factories that joined the QIZ adhere to international labor standards, she said.

Strickler said the goal of the trip was to evaluate the prospects for expanding the areas and that she was “heartened” by the Egyptian government’s willingness to discuss labor issues, environmental compliance and workers’ rights.

The South Korea free trade agreement could also open up additional sourcing options for apparel companies if it moves forward, Strickler said. Although President Obama and President Lee Myung-bak of South Korea failed to solve outstanding issues at a meeting this month, Strickler said the pact isn’t dead. Negotiations for the Trans-Pacific Partnership are also under way, with the next round set for December in New Zealand. Vietnam officially became a full party to the talks on Nov. 16, solidifying the agreement’s importance for textile and apparel companies.

Executives said they were already exploring new sourcing options. Even within the highly competitive Asia-Pacific region, Indonesia’s stability is an advantage for the country, said David Kim, president of GG International, a South Korean company with production facilities in Indonesia that manufactures for J.C. Penney, Kohl’s, Macy’s, Sears, Express and Zara.

“ ‘Stable’ is a great word to use when talking about Indonesia,” Kim said.

The country has an abundant and inexpensive labor force that will help it stay competitive in Asia as China faces significant challenges, he said.

Indonesia must also overcome a lack of infrastructure, but the Indonesian government plans to invest $47 billion in infrastructure projects over the next four years, Kim said. Other problems persist in a lack of domestic raw materials, machinery production and research and development centers that would help the textile and apparel industry expand, he added.

Pakistan was highlighted as another viable alternative apparel source.

“There are world-class things that are happening in Pakistan,” said Shahid Nazir, ceo of Masood Textile Mills.

Pakistan has a vertically integrated industry with the potential to grow, Nazir said. The country doesn’t need military support or economic aid as much as it needs trade to keep people working, said Janet Fox, vice president and director of sourcing for J.C. Penney Co. Inc., which she said is heavily invested in the country.

Customs issues were also a focus of sourcing executives. Textile enforcement has been a top priority for U.S. Customs and Border Protection. Although progress was made in some areas, there are still significant challenges, said Janet Labuda, director of the textile and apparel policy and programs division in the Office of International Trade at the agency.

Labuda said those difficulties range from transshipments to undervalued textile shipments and identity theft of company names, which create problems for domestic companies and for importers trying to follow the proper channels.

“If you don’t know who is bringing goods into the U.S., it’s obviously a weak link in our supply chain,” she said.