To create her best-selling makeup primer, Spackle, Laura Geller had to go against principle. 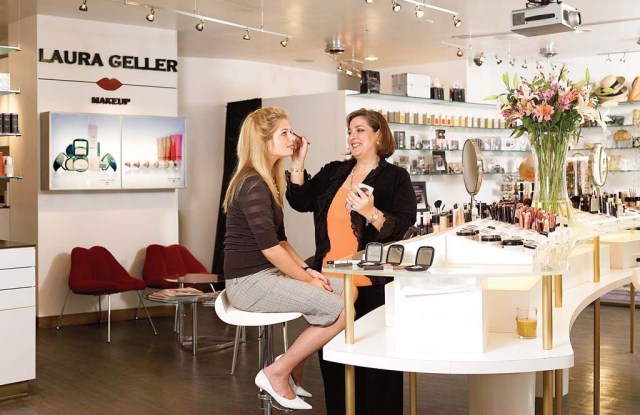 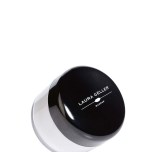 To create her best-selling makeup primer, Spackle, Laura Geller had to go against principle.

With a background in film and theater makeup, she was taught never to use products with moisturizer on the skin if she wanted the makeup to last.

But while working on one of her famous clients, Deborah Norville of “Inside Edition,” inspiration struck. “Deborah said to me, ‘I hope you have more than makeup in your makeup kit, I need some spackle.’”

At that moment, Geller had an epiphany.

“I thought, what a great name for something that you could use under your makeup because it prepares and smooths the canvas,” says Geller. “Just like how you would paint a wall.”

That same day, the makeup artist happened to be working with a lab sample of a hydrating cream. She loved how slick it made the skin appear, while helping the makeup last longer. From there, Geller decided to go into development to create a formula that would work with myriad textures of makeup, feel lightweight and improve the skin.

The formula includes dimethicone to bind moisture to the skin and antioxidants like chamomile, aloe vera and white tea extract to protect and soothe.

Spackle was an immediate success when it launched in 2004. Today, Geller’s Spackle franchise consists of six different face primers that have sold more than 1.3 million units. “I’m proud of it,” says Geller. “Most importantly, I’ve helped women feel good about how they look and how their makeup wears.”