Meanwhile, stores in North America remain closed and the majority of associates have been furloughed.

American Eagle Outfitters is mixing up the c-suite with a new chief financial officer.

“I’m excited to appoint Mike to this role, a position he has been groomed for over the past several years,” Jay Schottenstein, American Eagle Outfitters’ executive chairman of the board and chief executive officer, said in a statement. “Mike’s deep knowledge of our business, combined with his operational and financial expertise, has been invaluable to our team as we manage through COVID-19. We know his strategic leadership will continue to be instrumental to AEO as we position ourselves for continued profitable growth.”

Mathias has more than 20 years of experience in the retail industry. He joined American Eagle Outfitters in 1998 as manager of finance for stores and operations — briefly leaving the company in 2016 to work in the financial planning and analysis department of General Nutrition Centers — and most recently served as American Eagle Outfitters’ senior vice president and head of financial planning and analysis.

As the company’s new cfo, Mathias will report directly to Schottenstein and oversee all aspects of the company’s finances, such as financial planning, accounting, taxes, internal audits, treasury and merchandise planning. 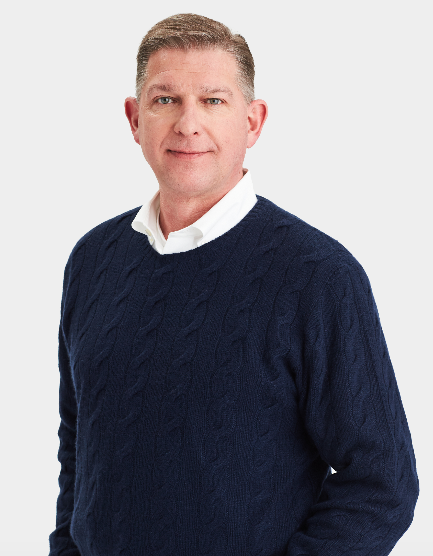 Mathias succeeds Bob Madore, who will remain with the company as a senior adviser to Schottenstein through September. Madore began his tenure as the company’s executive vice president and cfo in 2016. Prior to that, he served 13 years at Ralph Lauren Corp. as cfo.

“I would like to thank Bob for his leadership and many contributions to AEO,” Schottenstein said. “We appreciate his guidance to ensure a smooth transition and wish him well in his future endeavors.”

Madore’s departure comes less than a week after Lululemon Athletica revealed the departure of its chief financial officer, Patrick Guido, who will leave at the beginning of May.

“Having a cfo leave at a time when the priority is balancing future growth priorities and expenses and cash flow management amid ongoing North American and European store closures is an added complication to the story,” Kate Fitzsimons, equity analyst at RBC Capital Markets, wrote in a note about Lululemon.

Perhaps the same can be said of American Eagle Outfitters.

The company was just one of many retailers to announce temporary store closures in North America last month in an effort to combat the spread of the coronavirus. At the time, the retailer said stores would close for at least two weeks, or until around March 27.

But the shutdown dragged into April. As of now, all stores in North America remain closed until further notice. To help stem losses, the retailer furloughed the majority of its in-store and some of its corporate associates in North America.

American Eagle Outfitters is among the large majority of retailers that have seen their shares hammered during the bear market brought on by the pandemic. AEO’s shares closed down on Monday by 8.02 percent to $8.50, and are down nearly 62 percent year-over-year