He succeeds the outdoor action sports company's cofounder Bob McKnight, 59, who has been named executive chairman. 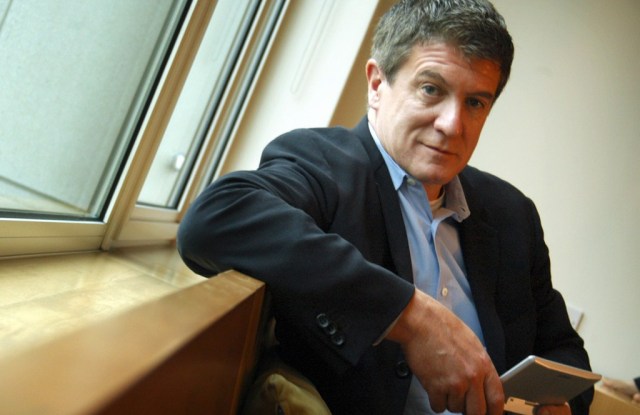 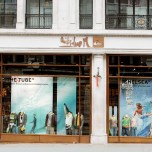 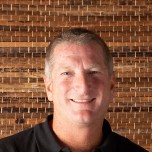 It’s a changing of the guard at Quiksilver Inc.

Most recently, Mooney was chairman of Disney Consumer Products, overseeing that company’s worldwide licensing, publishing and retail businesses, a post he resigned in October 2011. During his 11-year tenure at Disney, he tripled retail sales to $36 billion, launching several new ventures such as Disney Princess and Fairies. Earlier, he spent 20 years at Nike Inc., where he served as chief marketing officer and general manager of Nike’s global apparel business. He also founded Nike’s equipment business.

McKnight cofounded Quiksilver in 1976 and served as president from 1979 through July 1991, and as chairman and ceo since August 1991. In February 2008, he was also reappointed president. Under his leadership, Quiksilver grew from a startup to one of the leading outdoor action sports companies in the world with annual revenues of $2 billion. Today, the Quiksilver portfolio includes three primary brands: Quiksilver, Roxy and DC. The company operates in more than 90 countries and has more than 600 retail stores worldwide. It also sells its products in surf shops, skate shops, snow shops, proprietary Boardriders Club shops, specialty stores, department stores and various e-commerce channels.

In an joint interview with Mooney, McKnight told WWD: “This decision has been a long time coming.…We do a great job with the whole endemic market and servicing our core of the industry. I felt it was time to bring in someone who can help take us to the next level — wholesale business, product segmentation, retail, e-commerce, all that kind of stuff. I just think it’s time.” Korn Ferry handled the search.

Asked what he’s most proud of, McKnight said, “Almost 40 years of doing it. It’s $2 billion now. We have three great brands. We’re the number-one action sports, outdoor purveyor of goods for that market. There was no action sports industry when we started. Now, it employs hundreds of thousands of people. It’s been very rewarding.”

Mooney, a native of Scotland and active marathoner and cyclist, said his first priority will be to meet with and listen to the current management team and the employees in every geography. “My first job is to learn more about the opportunities and challenges as they see them. I couldn’t be more excited and enthusiastic to get going on that as quickly as I can.”

McKnight said he plans to work alongside Mooney: “I know I can help Andy in a lot of places in the endemic market. As we get our rhythm, I’ll figure out what I’ll do. He’s definitely running the company. I will have more free time, but I think I’ll be spending it with our Team Riders and our sales reps.”

He said he hopes to spend more time at industry events and trade shows and work with the product. McKnight also plans to remain a major stockholder in the company. “I’ll be greatly involved,” he said. “I want to see this thing through.…There are lots of reasons for me to be here and to be as passionate as I’ve ever been. I want to see the levels of success that it deserves.”

For the fourth quarter ended Oct. 31, Quiksilver’s performance fell short of expectations. Fourth-quarter profits declined to $4.4 million from $67.9 million a year earlier. The company has been restructuring its operations. Sales for the quarter rose 2.5 percent to $559 million from $545.2 million. Constant-currency sales for Quiksilver fell 5 percent to $200 million, while Roxy posted a 2 percent gain to $135 million and DC rose 18 percent to $187 million.