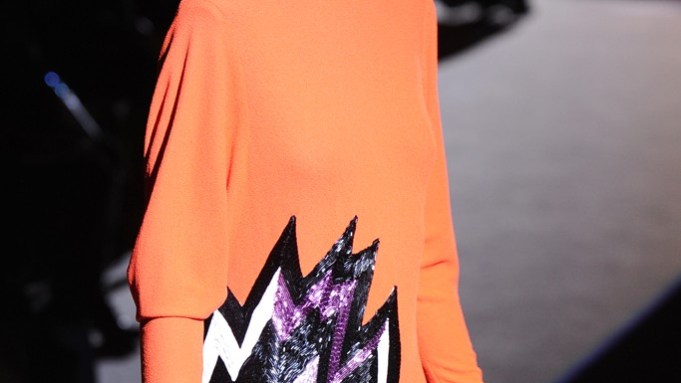 The year was marked by more high-profile comings and goings and hirings and firings than in recent memory. Besides the two more dramatic industry moves — Marc Jacobs’ triumphant exit at Louis Vuitton and Myron “Mike” Ullman 3rd’s return to J.C. Penney — 2013 had its share of returns
and takeoffs. Here, some of the year’s most notable developments.

• Lost & Found: A much-panned fall 2013 show during London Fashion Week, marking Tom Ford’s return to a formal women’s runway show, had many wondering: Has he lost his mojo? Not so fast. The designer’s hit spring 2014 show dispelled any such notions.

• Coach Departure: Reed Krakoff stepped down as president and executive creative director of Coach Inc., where he spent 16 years and spearheaded the brand’s turnaround and growth. Stuart Vevers succeeded him as creative director.

• Auf Wiedersehen: For the third time, Jil Sander resigned from her namesake label for personal reasons. The design team is working on the fall 2014 collection.

• It Moss Be Good: After a three-year hiatus, Kate Moss resumed her design collaboration with Topshop. The new collection will launch in April.

• Couture Comeback: After a 13-year absence, Viktor & Rolf will  return to haute couture in Paris next July.

• Piece of Edun: Edun named Danielle Sherman creative director. Sharon Wauchob, who had designed the line for six seasons, exited to focus on her own collection.