The young model will make her brand ambassador debut as the face of Rouge Caresse lipstick. 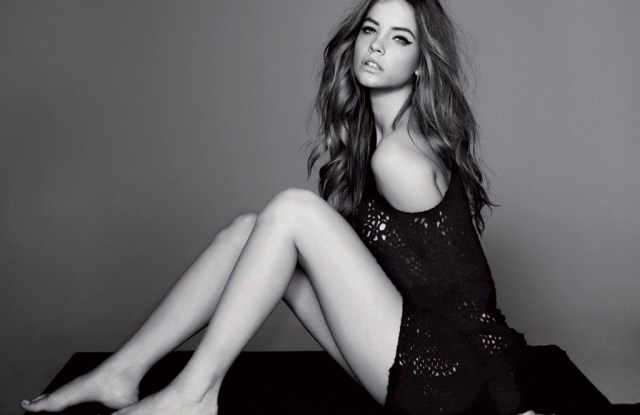 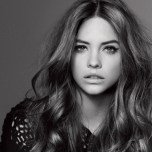 LONDON — Model Barbara Palvin is the latest woman to be named as an ambassador for L’Oréal Paris.

Palvin, an 18-year-old who hails from Budapest, has walked the runway for labels including Louis Vuitton, Prada, Miu Miu and Chanel, and has appeared on the cover of titles including French Elle, Russian Vogue, and Korean Harper’s Bazaar. She’s also appeared in ads for Emporio Armani and Calvin Klein’s Forbidden Euphoria fragrance.

Cyril Chapuy, global brand president of L’Oréal Paris, said that he was struck by Palvin’s “strong character and self-assurance,” when he first met her on the sidelines of a Paris fashion show. “[Palvin] is a very promising supermodel with a fascinating personality, [a] fresh and elegant beauty with a great sense of humor and astonishing maturity,” said Chapuy. “I think she has this incredible potential to become a household name.”

Palvin will make her debut as the face of Rouge Caresse, a new L’Oréal Paris lipstick aimed at twentysomething women, formulated to give a light veil of color to lips. She will appear in both print and television ads for the product, which will run globally from February. Chapuy also noted that Palvin will be the face of a “variety” of L’Oréal Paris products in the brand’s makeup, styling and hair care categories.

Palvin said of her appointment: “I’m very excited about the prospect of joining the L’Oréal Paris family alongside huge, iconic celebrities such as Gwen Stefani and Claudia Schiffer. I have a very personal vision of beauty, which is very closely aligned with [L’Oréal Paris’] modern approach.