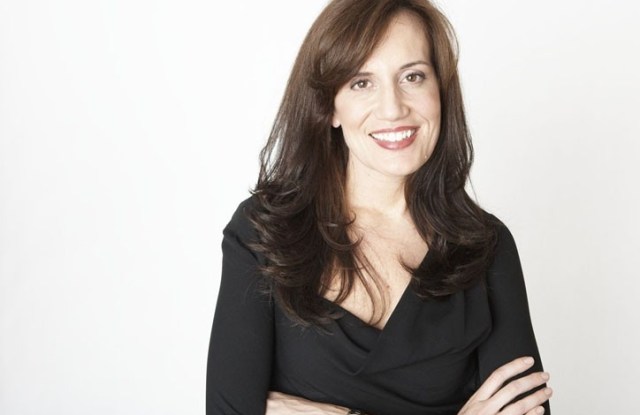 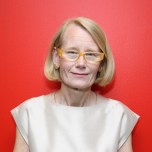 This story first appeared in the November 30, 2010 issue of WWD. Subscribe Today.

Two other veterans of the luxury store — Julie Gilhart, senior vice president and women’s fashion director, and Karl Hermanns, executive vice president of merchandise planning, marketing, e-commerce and operations — also have left. A Barneys spokesman said Collinson and Gilhart departed to pursue other opportunities, and that Hermanns wanted to relocate his family to London.

The departures underscore that Lee may be implementing a major overhaul of Barneys’ merchandising and marketing that could alter its fashion point of view in an effort to boost profitability and strengthen, if not broaden, its appeal. Barneys has a distinctive image that blends luxury and irreverence and a mix of prominent designers, emerging designers and artisans. “Taste, luxury and humor” has been its mantra.

Although its buyers have been widely recognized for their sharp eye and editing, the retailer’s appeal is considered narrow and not necessarily right for some of its store locations. Market sources said Barneys performs well in New York, Los Angeles and Chicago, but has not resonated as much in Dallas and Las Vegas. The company is based in New York and owned by Istithmar, the investment arm of Dubai World.

Vitale’s appointment and the departures at Barneys raise speculation there will be more management changes as Lee forges his vision for the retailer. However, Barneys stated that Tom Kalenderian, executive vice president and general merchandise manager of men’s, will continue in his role, reporting directly to Lee.

Vitale will be responsible for merchandising, business development and strategy in women’s and barneys.com and will report to Lee. For many years, the two worked together at Gucci, where Lee was ceo and Vitale was president of the Americas.

“Daniella is an outstanding leader and merchant and brings with her a lucrative 20-year career in the luxury retail space,” Lee said. “She will bring our women’s and total Web business to even greater prominence.”

Vitale stated, “I am very fortunate to be partnering with Mark again. He is an incredible talent, and working with him at Gucci was a highlight.”

Vitale will have a large learning curve at Barneys, considering her background is in vertical retailing, not at multibrand stores. Before Gucci, Vitale served as vice president of wholesale at Giorgio Armani and a merchandise manager at Salvatore Ferragamo.

However, one retailer who knows her, but requested anonymity, said, “Daniella is an extremely talented executive with a terrific track record. It’s an easier leap than hiring somebody from Procter & Gamble. She’s very savvy. She understands the business and the lay of the land. She did a great job at Gucci. She’s a driven individual, retail-oriented, and really drove the retail expansion of Gucci while at the same time driving the wholesale expansion and making sure Gucci didn’t compromise wholesale volume by opening retail. She was great at ‘good, better, best’ merchandising of the Gucci collection, so there was always this blend of commercial and aspirational product. Everybody listened to her at the Gucci organization,” the retailer said.

“But at Barneys she will have to learn how you mix all of these brands into a vegetable soup that makes sense and has a particular taste level. Barneys has always had a strong point of view. Now they have to figure out what the next point of view will be. Mark was hired to bring change and growth and profitability. He will move it somewhere.”

Vitale has big shoes to fill. Collinson had strong, long-term relationships with many of the most influential designers in the world, and has been regarded as among the nation’s top luxury merchants.

“Her taste level was amazing,” said a source close to Barneys. “Judy believes in the whole artisan heritage, which was part of the Pressman era.” The Pressman family founded the business and owned and operated it until the company went bankrupt in the late Nineties.

“Judy always wanted to find something new and interesting, and not typical, and she didn’t care if the designer worked out of a bedroom,” the source said. “She was interested in everybody’s story, whether it was a $25 clutch or a $2,000 Lanvin, and she was more than happy to merchandise cases, and look over the floor. She was completely hands-on, and sweet, which is rare in this business.”

Collinson is credited with discovering many designers as well as bringing overseas talent to the U.S. Among those she nurtured at Barneys were Kazuko, the late jewelry designer, as well as Alexander Wang and Henry Cuir. And while always on a voyage of discovery, Collinson managed to maintain a low profile outside the store and rarely talked to the media.

Gilhart, on the other hand, was often the voice of Barneys, along with Simon Doonan, creative director, who is still with the retailer. “She [Collinson] didn’t like to be in the public eye,” the source close to Barneys said. “Julie, as a fashion director, was out in the media. She did interviews, some of which Judy could have done. In that aspect, they complemented each other.”