The fund-raiser, held at the Waldorf-Astoria, raised more than $5.4 million for the Breast Cancer Research Foundation.

By Julie Naughton and Pete Born on May 1, 2014
View Slideshow 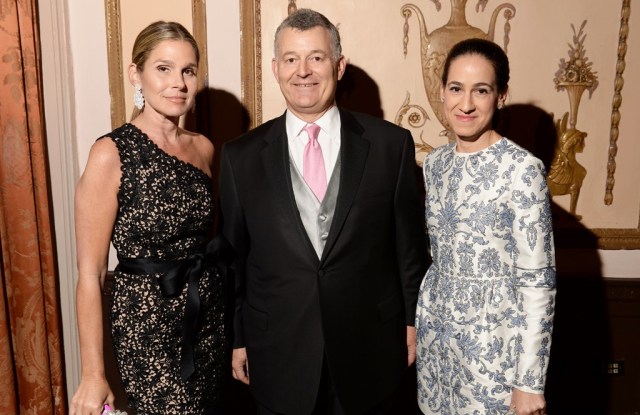 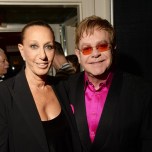 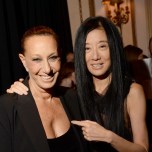 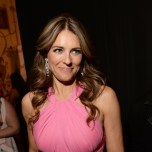 “We are going to rid the world of this dread disease,” Leonard A. Lauder said emphatically to the packed ballroom Monday night in Manhattan at the Breast Cancer Research Foundation’s annual Hot Pink Party.

The fund-raiser, held at the Waldorf-Astoria, raised more than $5.4 million for the BCRF. Since its inception in 2001, Hot Pink Parties have raised a collective $60 million.

“Evelyn Lauder was a philanthropic force to be reckoned with,” said Sir Elton John, who has performed at BCRF galas for more than a decade, and who has vowed to do so as long as he lives. “She was a dear friend, and I am proud to keep her extraordinary legacy alive by supporting BCRF and its mission to eradicate breast cancer through research.”

John recruited five-time Grammy nominee Sara Bareilles to lend a hand on the musical part of the evening, with each artist performing one of the other’s songs. Bareilles did a version of John’s “Rocket Man” which he said “really made the song her own,” and John offered a moving rendition of Bareilles’ “Gravity.” Bareilles performed a 45-minute set of her songs, including the recent hit “Brave,” as well.

Elizabeth Hurley, another loyal supporter of the cause, again served as emcee.

The BCRF, founded by the late Evelyn Lauder in 1993, has to date raised more than $480 million to fund cutting-edge breast cancer research. According to Myra Biblowit, president of the BCRF, the organization disbursed a record $45 million in research dollars to 275 researchers across six continents in the past year.