Beauty Executives on the Fund-Raising Circuit

Camille McDonald, Jean-Paul Agon and Bob McDonald all received awards in October for their charitable support. 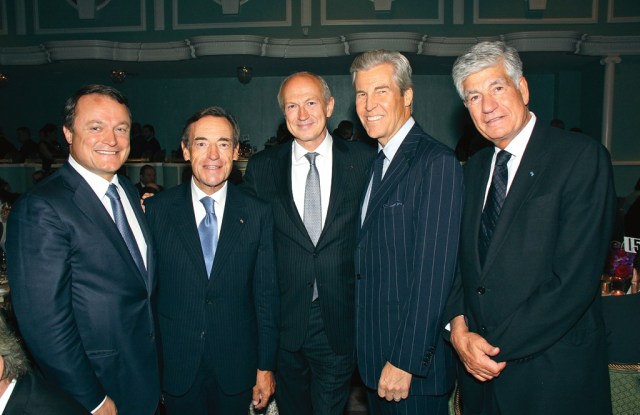 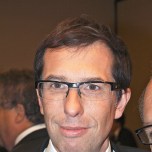 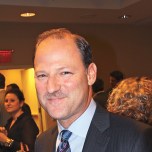 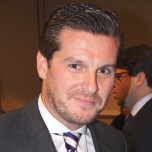 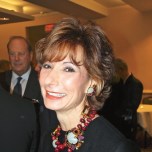 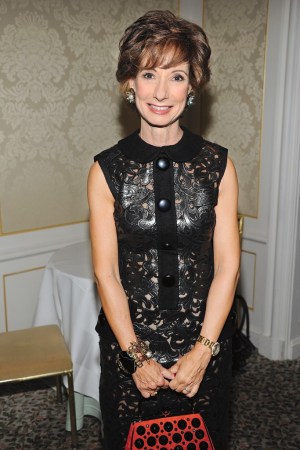 It wasn’t an ordinary evening on the fund-raising circuit when the American Jewish Committee honored Jean-Paul Agon, chairman and chief executive officer of L’Oréal, with its International Human Relations Award. The event, which raised $1.35 million, also served as a symbolic passing of the leadership baton at L’Oréal, since the award was presented to Agon by his predecessor and mentor, Sir Lindsay Owen-Jones.

“From the beginning, [Agon] has shown himself to be bright, enthusiastic, unusually quick to grasp the wide strategic issues and also decent, transparent and trustworthy,” said Owen-Jones, who officially retired on March 17 and became L’Oréal’s honorary chairman.

Bath & Body Works dynamo Camille McDonald was inducted into the Fragrance Foundation’s Circle of Champions during a rollicking roast presided over by P&G’s Don Loftus. Firmenich’s Jerry Vittoria, Givaudan’s Cos Policastro and BBW’s So Young Kang were called in to do the honors, but McDonald took it all in her characteristically elegant stride.

Summing up her feelings, she said, “This is one of the proudest moments of my career.”

“Diversity is part of our DNA,” he said. “We want our own company to reflect the lives of the consumers who we’re trying to touch.”

The winners certainly touched the emotions of attendees with their heartfelt acceptance speeches.

Said Boswell, who has steadfastly climbed the seniority ladder at some of beauty’s biggest companies and whose daughters were on hand to see her accept the award, “Growth and comfort do not coexist.”