Martino Boselli arrives at Benetton at a moment of structural changes, and reports to ceo Massimo Renon, who joined the company in March from Marcolin Group.

MILAN — Benetton has launched a new online store and web site as the Italian fashion group also expanded its management structure with the appointment of Martino Boselli as commercial and sales director of the United Colors of Benetton brand.

Boselli was most recently general manager at Miroglio Fashion. He previously worked at VF Corp., Safilo, Amazon and Trussardi.

“The pandemic is imposing increasingly more complex challenges and his arrival at the company strengthens even more the relaunch trajectory that the Benetton Group has undertaken,” said Renon of Boselli, describing the executive as a “great professional and experienced in the sector.” 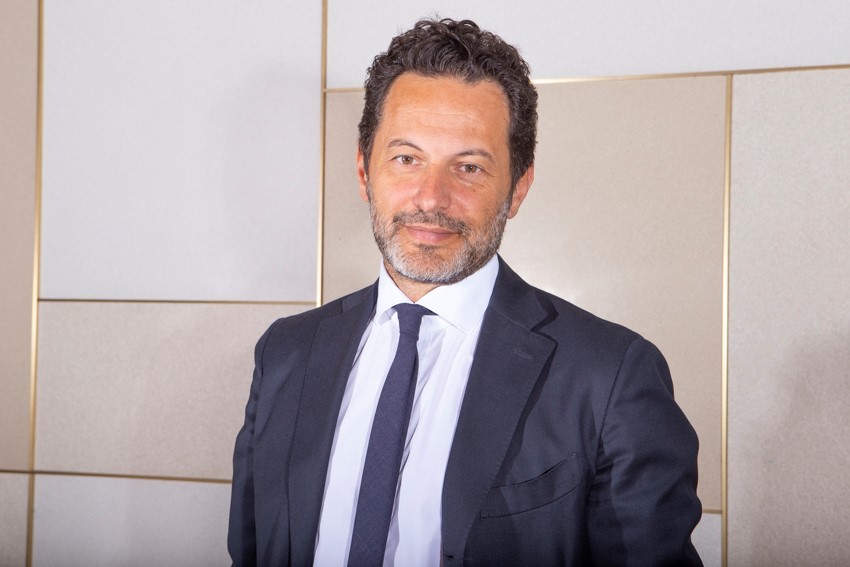 With an increased focus on its digital activities, Benetton introduced a new concept for the site aiming to display the brand’s products in a way that allows for individual customization.

The company launched tools Shop by Color; Find Your Blend, and Blend Different, which are featured respectively on the Home Page, in the product pages and in the women’s, men’s and children’s sections. The site encourages customers to experiment with new garment and color combinations, playing with the collection to find their own personal match.

The site targets specific audiences through several touch points, each with its own identity, role and language: Boomers, Gen Y and Gen Z.

Starting with the spring 2021 collection, the site’s appearance will change automatically as a result of new tools that track the user’s journey and interests. User engagement will be triggered through interactive activities such as gaming.

Benetton will include editorial content on the online store, exploring the history of the brand, the inspirations of the collections and highlighting the company’s attention to sustainability.

Last summer, the Italian fashion group released its 2019 Integrated Report, which highlighted that the company is taking greater steps to make its business more sustainable. In 2015, the group created a sustainability committee and in 2017, it became a member of the Better Cotton Initiative, a worldwide program that aims to make cotton production increasingly sustainable for the people involved in its production, as well as for the environment.

In 2018, United Colors of Benetton tapped fashion designer Jean-Charles de Castelbajac as artistic director, in charge of both the men’s and women’s collections for the brand.

This was a new role and one of the first major steps for the label following the return of Luciano Benetton as chairman of the group in January that year.