Bettencourt Said in $1.36B Gift Flap

Liliane Bettencourt has reportedly given photographer François-Marie Banier gifts of some 1 billion euros. 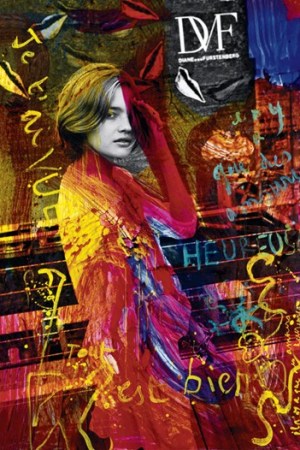 PARIS — Liliane Bettencourt has reportedly given photographer François-Marie Banier gifts of some 1 billion euros, or $1.36 billion at current exchange, causing her daughter, Françoise Bettencourt Meyers, to lodge a complaint earlier this year.

This story first appeared in the December 16, 2008 issue of WWD. Subscribe Today.

According to press reports here, Bettencourt, the 86-year-old daughter of L’Oréal’s founder, Eugene Schueller, who holds a 30 percent stake in the French beauty giant and is considered to be the wealthiest woman in France, has given Banier close to 1 billion euros in the form of financial investments and artwork over the years (with the tempo of gift-giving ramping up recently).

In response, Bettencourt Meyers is said to have lodged a complaint for “exploitation of weakness” in the public prosecutor’s office of Nanterre, a Paris suburb, which kicked off a preliminary inquiry.

Bettencourt and Banier have long been friends. In March 2004, for instance, she attended his first American show, at the Bass Museum in Miami Beach, which L’Oréal sponsored.