Georgia May Jagger and Vera Wang attended the event, which featured a performance by Ariana Grande.

By Allison Collins on May 6, 2016
View Slideshow 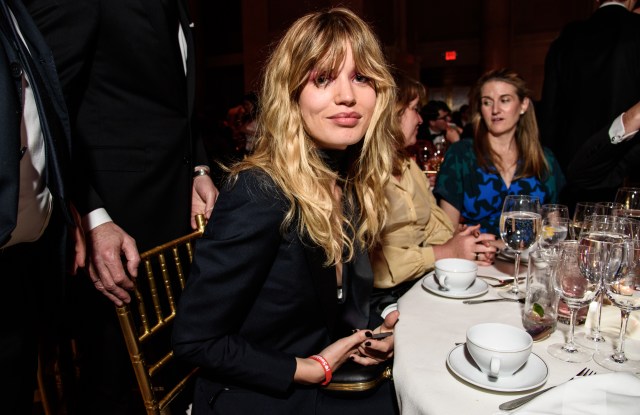 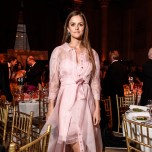 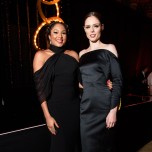 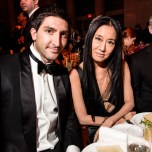 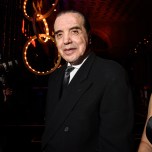 “It was big love that started our journey, and it started with one woman…it was big love that sent my daughters and me door-to-door in search for a matching bone marrow donor,” said DKMS founder Peter Harf, discussing his late wife. “And very quickly we realized that we wouldn’t be able to ever stop because we had to find other donors for other mothers, other fathers, other sons and other daughters — other big loves,” said DKMS founder Peter Harf. The organization celebrated its 25th anniversary at the gala.

New York hearts warmed across the room as the life-saving stories between donor and recipient unfolded. “I’ve witnessed what happens when a patient meets a donor who gave them the ultimate gift, and if you haven’t been here before, you will cry tonight,” Coco Rochas. Right she was.

Two on-stage meetings — one between a young girl and her 20-year-old donor, and young Brazilian boy and the songstress whose donation saved his life — brought the crowd to tears. The little boy, 7, didn’t speak English — but he did write his donor a letter, holding her hand as the translated text was read to the crowd.

“Many people who are connected to this cause have similar stories,” Harf said.

“My aunt had cancer, my nanny when I was younger died of cancer, my boyfriend had Hodgkins Lymphoma, which is one of the cancers that DKMS deals with,” said model Georgia May Jagger, who is Coty Inc.’s global ambassador for the fight against blood cancer and the face of Rimmel. “To be honest, I don’t think I’m alone, I think everyone has a connection to it.”