Bobbi Brown and Maureen Case turned Manhattan’s Chelsea Piers into a Caribbean hideaway for the occasion. 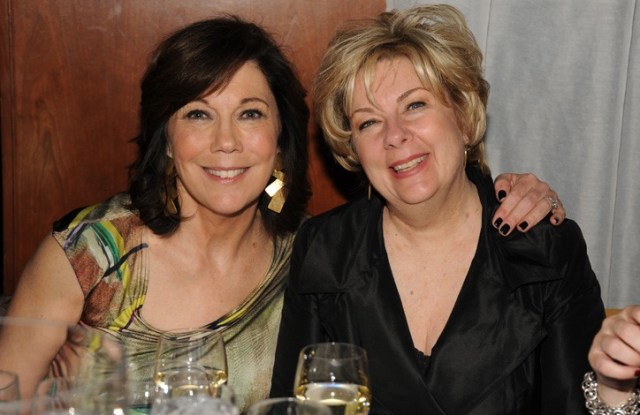 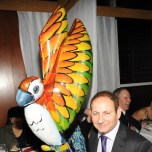 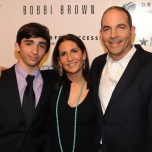 “The beach is my happy place,” said Brown of the theme for the sold-out event, held at Pier 60 on Tuesday. It drew more than 1,000 attendees, raised more than $1.75 million for the organization and celebrated 16 recipients of the philanthropy’s services.

“We’re celebrating our 20th anniversary as a company,” said Brown, turning to her “partner in crime,” Case, who is the president of Specialty Brands for the Estée Lauder Cos. Inc. Both are longtime supporters of Dress for Success. Brown is also on the charity’s board. “What better way to do it than to help other women?”

Brown also designed an ikat scarf in shades of Mediterranean blue, manufactured with Echo and priced at $42, with all proceeds benefiting Dress for Success.

Founded in New York City in 1997, Dress for Success is an international not-for-profit organization that promotes the economic independence of disadvantaged women by providing professional attire, a network of support and career development tools, including employment retention and mentoring programs.