Lisa Price, founder and president of Carol’s Daughter, dishes on her experience partnering with Disney. 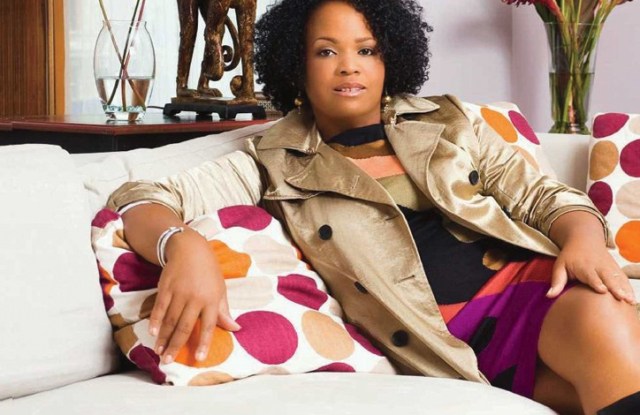 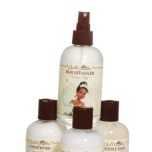 As the founder and president of Carol’s Daughter, Lisa Price is no stranger to creating a magical brand story. So it seems only natural that she partnered with Disney to create a line of hair and bath products for girls based on the upcoming film, The Princess and The Frog. Called A Magical Beauty Collection, the line features the likeness of Princess Tiana, Disney’s first-ever black princess. As a longtime Disney devotee, as well as an astute businesswoman, Price relished working with the entertainment behemoth. Here, her top three takeaways from the experience.

1. “When you deal with a company as large and complex as Disney, there are layers and layers and protocols and people. It can be daunting, but it gives you a glimpse of how to do it right.”

2. “Disney is the ultimate protector of a brand and name, and it trickles down throughout the entire company. Brands are not successful long term if they don’t do that.”

3. “The people who work at Disney all have an energy—it really is about believing in that magic and having that bit of whimsy. You don’t speak to anyone who sounds sullen or not cheery. The employees are really reflective of the brand, which is so impressive, that a company as big as Disney can maintain that.”