Catching Up With Peter England

He may have retired as Elizabeth Arden’s president and chief executive officer in 2000, but kicking back and playing golf all day simply isn’t in his DNA. 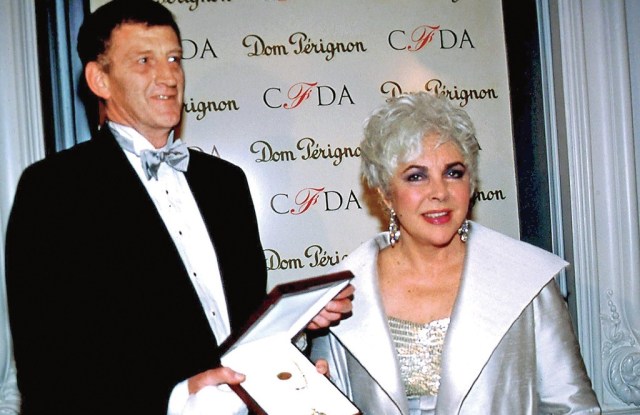 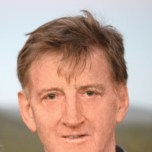 Peter England may have retired as Elizabeth Arden’s president and chief executive officer in 2000, but kicking back and playing golf all day simply isn’t in his DNA. Not that he didn’t try it: “I retired at 56, moved to Australia with my wife, Carol, and my son and immediately knew it was a mistake,” he says.

England’s two daughters were already living with their families in Chicago, so he and his wife headed to the Windy City, where England became director of the Chicago Children’s Museum in spring 2001. “I looked in the mirror and told myself I was stupid, but stayed there for seven years,” he says with a laugh.

During that time, England built the then financially troubled institution into a leading educational resource for elementary school teachers, garnering national science awards. Since retiring from the museum in 2008, England has sat—and continues to sit—on a number of boards of charitable organizations, mostly with a human rights bent, including Illinois Action for Children, for which he is also treasurer.

“My problem is I don’t know how to say no to people,” he laughs. “But I’d be bored doing nothing.”

Famously outspoken, England isn’t shy when it comes to discussing the current state of the beauty world, where he spent 33 years. “I don’t miss Unilever at all, and I would not like to be in the industry today,” he says. “It has the same struggles it has always had, coupled with all the department store closures. I think L’Oréal and Lancôme are the best in the industry these days; they have been able to trickle down real innovations.”

He does miss many of the people he worked with, however.

“I liked Elizabeth Taylor and she liked me,” he remembers of the late superstar, whose fragrances were produced by Arden. “She used to call me late at night to ask where her money was and how she could get it.” What makes England happiest these days? His wife, children and six grandchildren, ranging in age from five months to 8 years old.