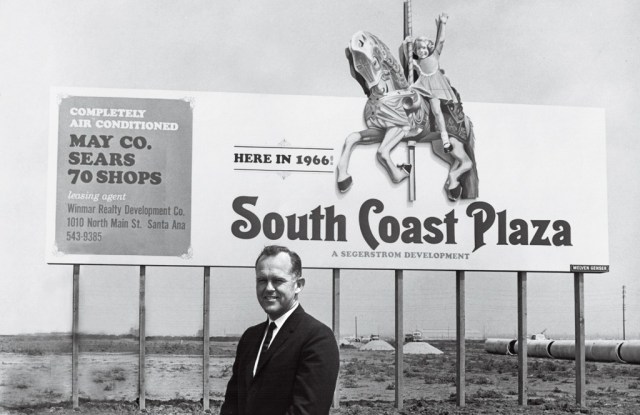 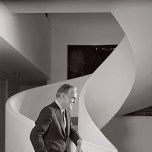 Segerstrom, best known for the development of South Coast Plaza in Orange County, Calif., and his local philanthropic efforts and involvement in the arts, died at his Newport Beach, Calif., home after suffering from a brief illness, according to a statement released by South Coast Plaza.

Segerstrom was managing partner of C.J. Segerstrom & Sons, which owns and manages the shopping center.

“He will be profoundly missed by the entire Southern California community and the South Coast family, but his legacy will be felt forever,” said Debra Gunn Downing, South Coast Plaza executive director of marketing. “What he built here is pretty extraordinary. There are only a handful of people in business and industry who built the kind of enterprise that Henry Segerstrom built. He’s one of those giants.”

The Orange County native, who came from a farming family of Swedish immigrants, is credited with helping shape the county, taking it from mainly farmland to a retail destination that became an economic boon for the area.

His vision from the start was to create not just another mall, but a tourist attraction with a merchandising strategy that included boutiques and luxury brands.

Segerstrom went on to become a force in the local arts and philanthropic community, donating 14 acres to various county arts organizations, beginning with the South Coast Repertory theater company in 1976.

Fund-raising efforts he led helped establish the Orange County Performing Arts Center, of which he served as founding chairman. The Renée and Henry Segerstrom Concert Hall opened in 2006 following his personal donation of $51 million for its construction.

In addition to his wife, Elizabeth, Segerstrom is survived by his children Andrea, Toren and Anton, along with their spouses; six grandchildren, and seven great-grandchildren.