The former Balmain ceo will join the Italian company in February.

The Italian sportswear and fashion company confirmed the arrival of Piombini and that he will join in February. He will report to Ubaldo Minelli, ceo of Diesel parent company OTB.

Piombini was previously ceo of Balmain, which he joined in April 2017 and exited earlier this month, as reported. He worked closely with creative director Olivier Rousteing on expanding the company’s store network and the brand’s product assortment, primarily in accessories and via collaborations, notably with Puma and cosmetics giant L’Oréal.

Before Balmain, Piombini spent more than a decade at Valentino as commercial director, and previously worked at other luxury brands, including Bally, Bulgari and Gucci.

“Diesel is a unique brand that stands for self-expression, creativity and alternative energy,” said Diesel founder Renzo Rosso. “An icon that changed the industry with its lifestyle approach, pioneering product and revolutionary communication, and a company that I recently took back to its roots, which is already giving very positive results. I wish Massimo to fuel its engine and take it where it deserves to be.” 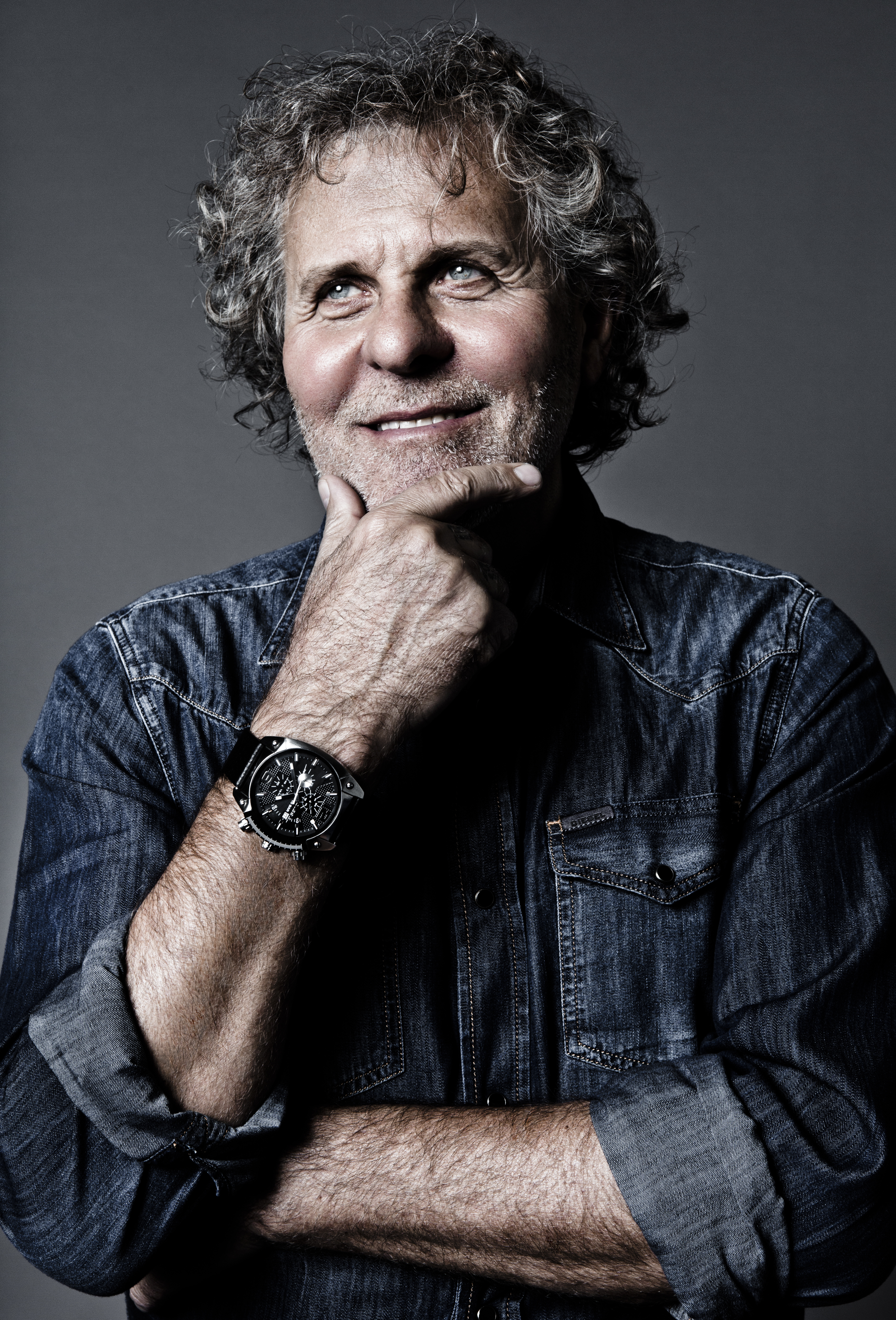 Diesel has 5,000 employees and an omnichannel distribution that covers more than 100 countries. It also lists 700 brand stores.

At the end of 2017, Diesel and Nicola Formichetti parted ways after a four-year collaboration, and the company has been focusing on the Diesel Red Tag project, which was launched as a capsule project in March last year in Paris, designed by Shayne Oliver, cofounder of Hood by Air. For the second Diesel Red Tag collection, Rosso tapped Y/Project creative director Glenn Martens. He was followed by Gosha Rubchinskiy of GR-Uniforma. As reported, for the latest iteration of the Red Tag project, Rosso is collaborating with A-Cold-Wall on a capsule that is being shipped in December.

The company integrated the Diesel Black Gold line, which was designed by Andreas Melbostad, into the Diesel line from the fall 2019 season.

Piombini succeeds Marco Agnolin, who left his role as ceo of the brand at the end of March. Agnolin joined Diesel in January 2018 after a seven-year stint at Bershka, which is controlled by the Spanish retail giant Inditex. Agnolin succeeded Alessandro Bogliolo, who left for Tiffany & Co. in October 2017. 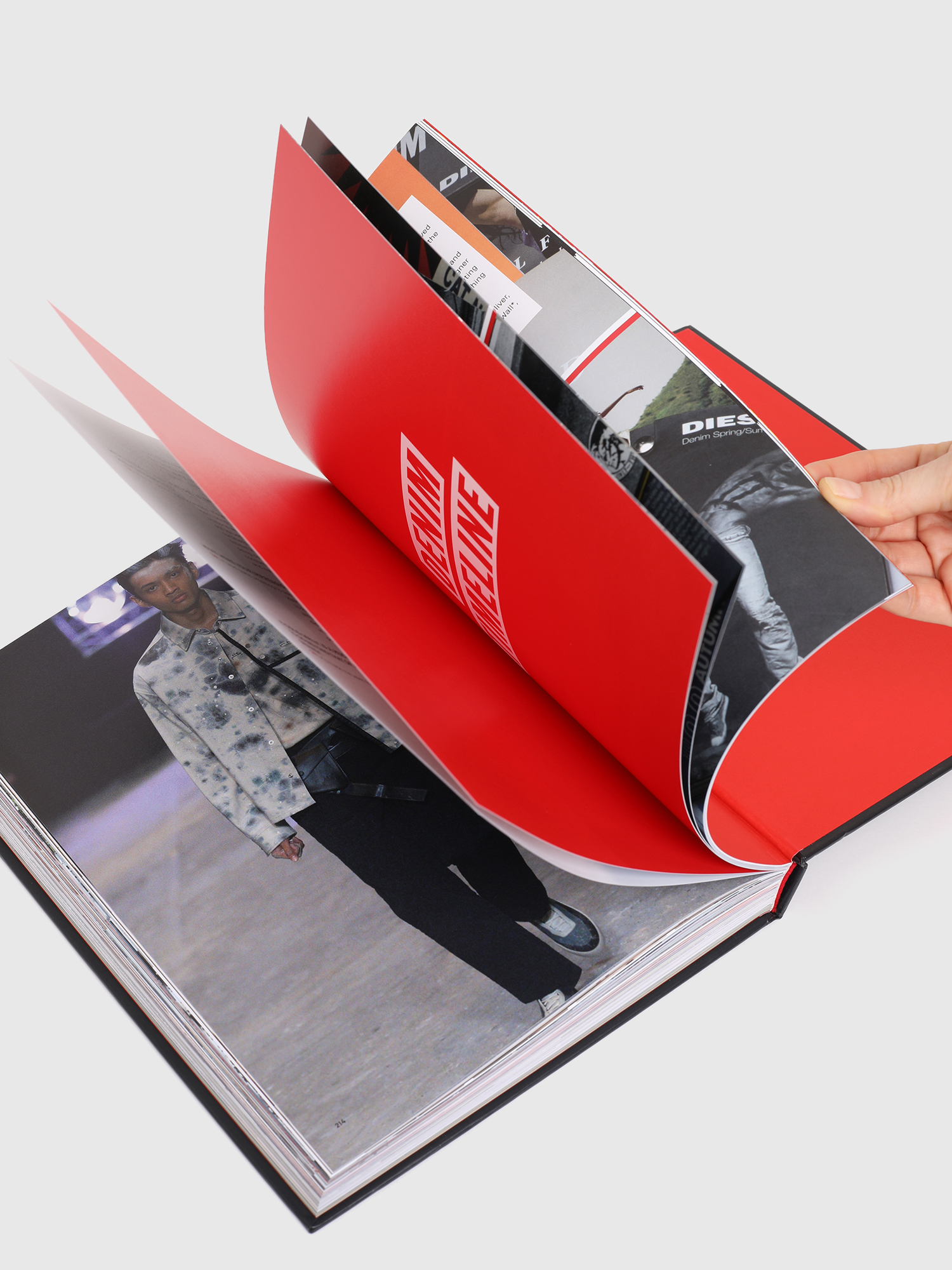 Piombini joins a company that has been going through a period of restructuring, but that is an international lifestyle business. Diesel includes a number of licenses ranging from fragrances with L’Oréal and watches with Fossil Group, to eyewear with Marcolin, among them. It has been expanding its range of home and interior design, called Diesel Living, covering furniture, lighting, kitchen and bathroom, tableware, wooden flooring, ceramic tiles and home linen. In a partnership with Bel Invest Group, the Italian company is planning its first residential Diesel building in Miami.

Earlier this year, OTB said 2018 revenues decreased 5.2 percent to 1.44 billion euros, compared with 1.52 billion euros in the previous year, impacted by the performance of the Diesel brand, although it did not break down the numbers by label.

In September, Diesel teamed with Coca-Cola for a co-branded capsule collection dubbed “The (Re)Collection,” highlighting both companies’ commitment to sustainability, as the capsule incorporates recycled fabrics and materials, including textiles derived from PET Coca-Cola bottles, as well as recycled cotton. 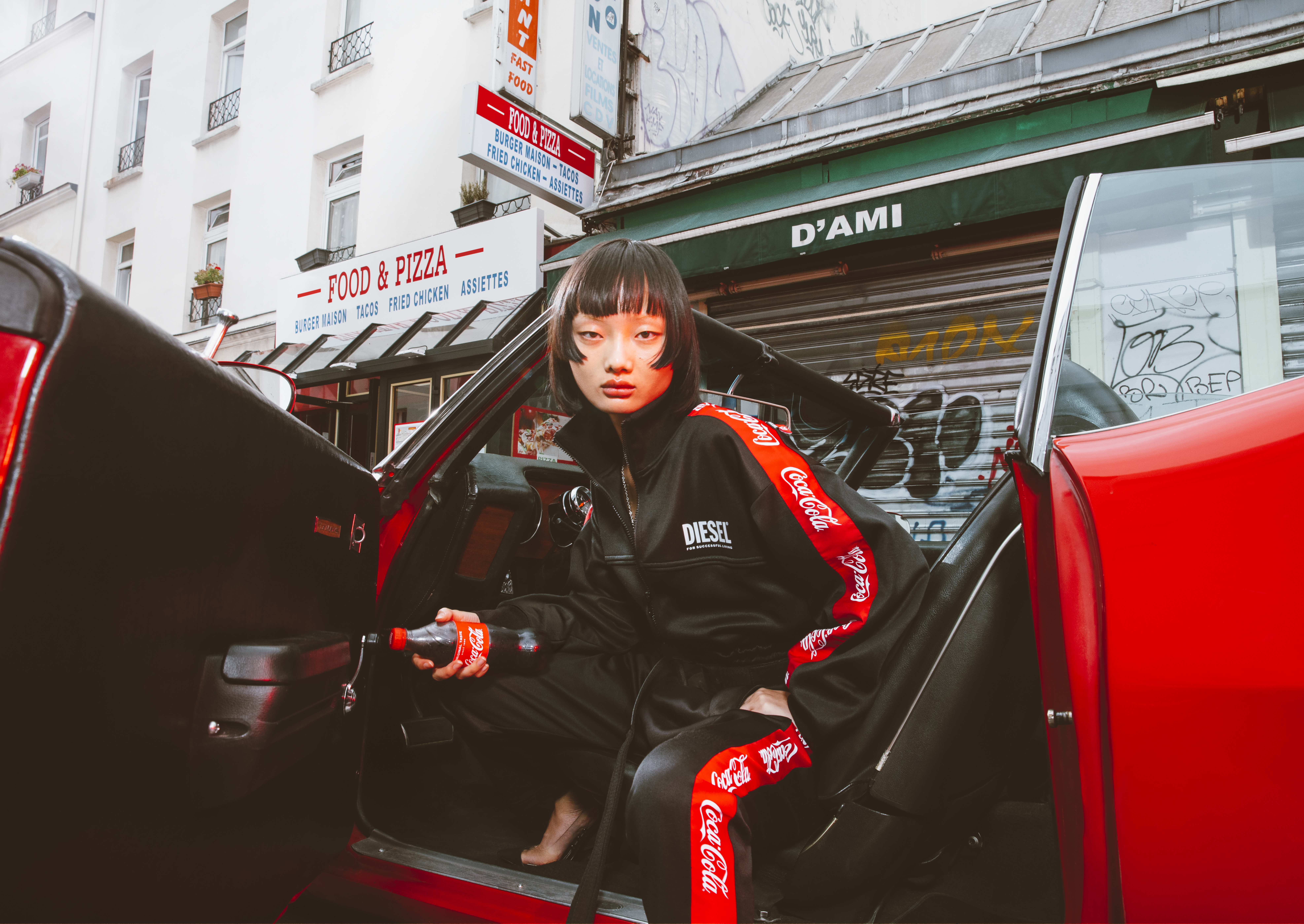 A look from the Diesel x Coca-Cola “The (Re)Collection” capsule.  Courtesy Image.

Diesel has been experimenting with capsules, for example, teaming with Nicki Minaj and Italian rapper Fedez last year.

Piombini is the latest in a string of executive changes, from Bartolomeo Rongone at Bottega Veneta succeeding Claus-Dietrich Lahrs, or Riccardo Bellini, joining Chloé from Maison Margiela, to Gabriele Maggio’s arrival at Stella McCartney from Moschino, which tapped Stefano Secchi from Etro, to name a few. As reported, sources also say that former Gucci executive Jacopo Venturini will return to Valentino and succeed Stefano Sassi next year.

Diesel’s Disruptive History in Fashion Gets the Book Treatment

Is Diesel Teaming With Coca-Cola?