PARIS — Faced with an increasingly challenging environment, Galeries Lafayette has reorganized its buying team in France into a centralized structure that will also include responsibility for its flagship on the Avenue des Champs-Élysées.

Sybille Darricarrère has been appointed as buying and merchandise director, women’s wear, lingerie, children’s wear and children’s accessories, a spokeswoman for the retailer said on Tuesday. 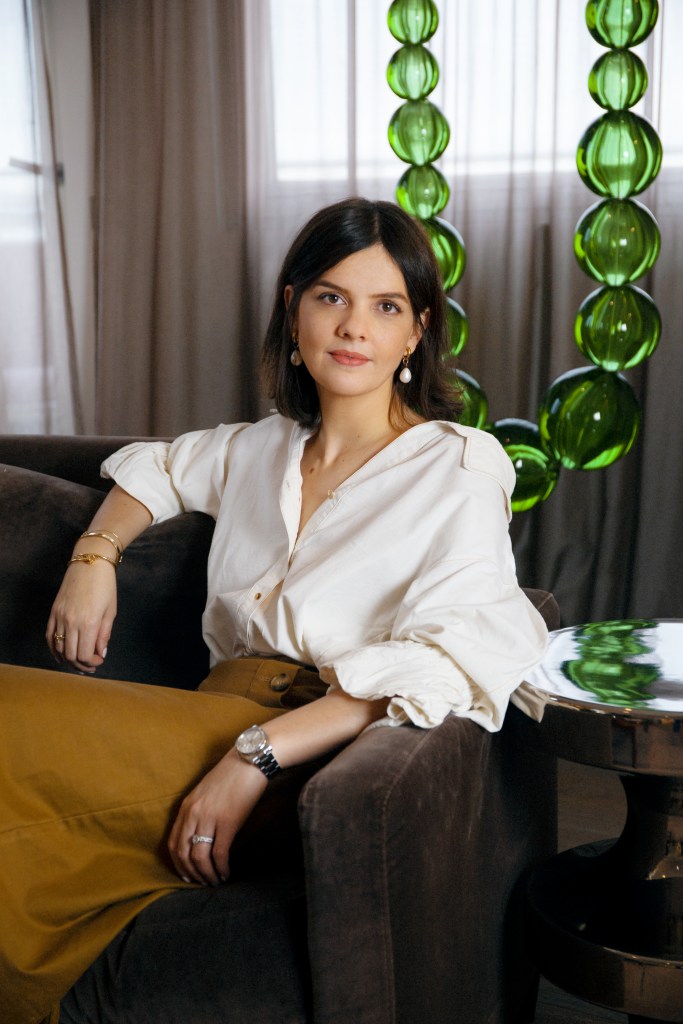 Darricarrère takes over the women’s wear portfolio from Pascale Camart, a company veteran who has been with Galeries Lafayette for 33 years. Going forward, Camart will be in charge of the retailer’s private label brands. 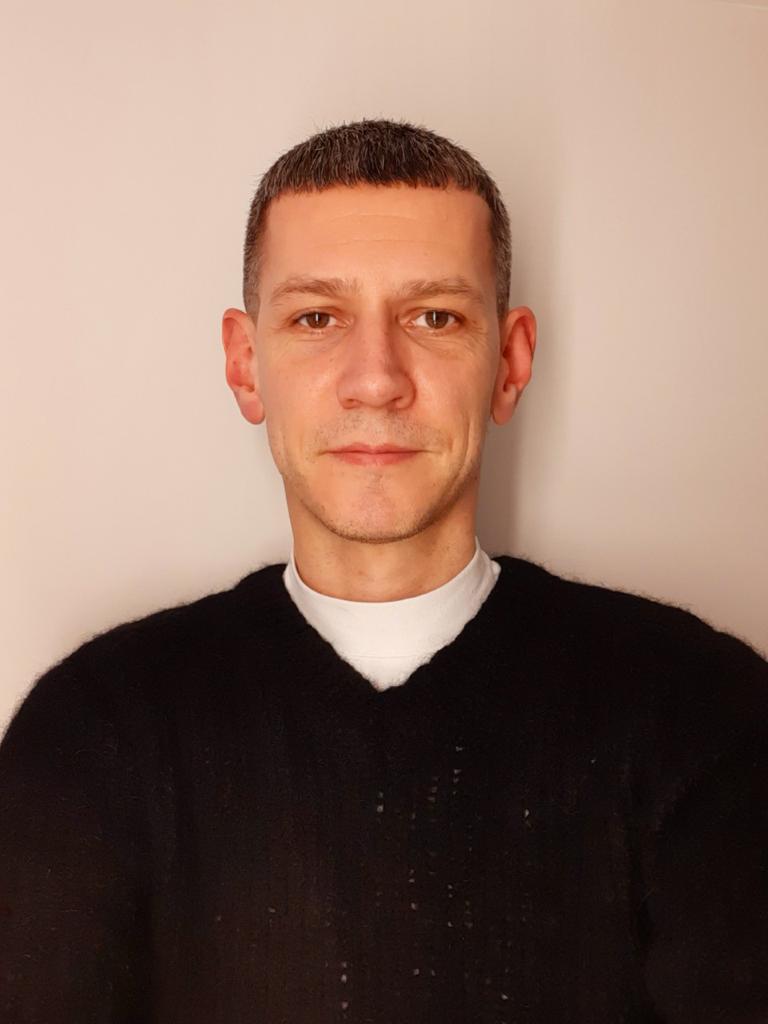 Nadia Dhouib, director of Galeries Lafayette Champs-Élysées, and Clara Cornet, creative and merchandising director of the Champs-Élysées store, have both left the company. The central buying team will be in charge of purchasing decisions for the flagship, though it is understood it will retain its innovative approach.

The reshuffle is the first major management decision by Marianne Romestain since she took over as head of a newly created buying and merchandising department in November 2018. The former Lancel chief executive officer is responsible for ready-to-wear, accessories and beauty for the Galeries Lafayette and BHV Marais department store chains.

The changing of the guard comes at a critical time for French retail, which has struggled with sluggish demand and social upheaval. Sales of clothing and textiles in France fell 1 percent in value terms in 2019, and are set to plummet this year as a consequence of the coronavirus crisis, according to the Institut Français de la Mode.

The opening of Galeries Lafayette Champs-Élysées a year ago coincided with the most violent protests the city has seen in 50 years. In addition to the ongoing demonstrations by the so-called “gilets jaunes” protesters, local retailers were then hit by a 50-day public transport strike, closely followed by the COVID-19 shutdown.