Gianangeli joins the Paris-based fashion house from his family-owned, namesake knitwear manufacturer in Perugia, Italy. Before that, he was global retail director at Givenchy and associate international director at Prada. He also worked for several years at Bottega Veneta in various merchandising positions and as that brand’s regional vice president in Japan.

He reports to Ubaldo Minelli, ceo of OTB, the Italian fashion group controlled by Renzo Rosso that encompasses Diesel, Maison Margiela, Marni, Viktor & Rolf and Amiri, plus Staff International and Brave Kid, which develop, produce and distribute brands under licence.

Gianangeli joins a fast-growing brand powered by the creative vision of John Galliano, who recently documented the making of his wet-look Margiela couture dresses and diced-and-spliced tailoring in a mesmerizing 50-minute film with Nick Knight. 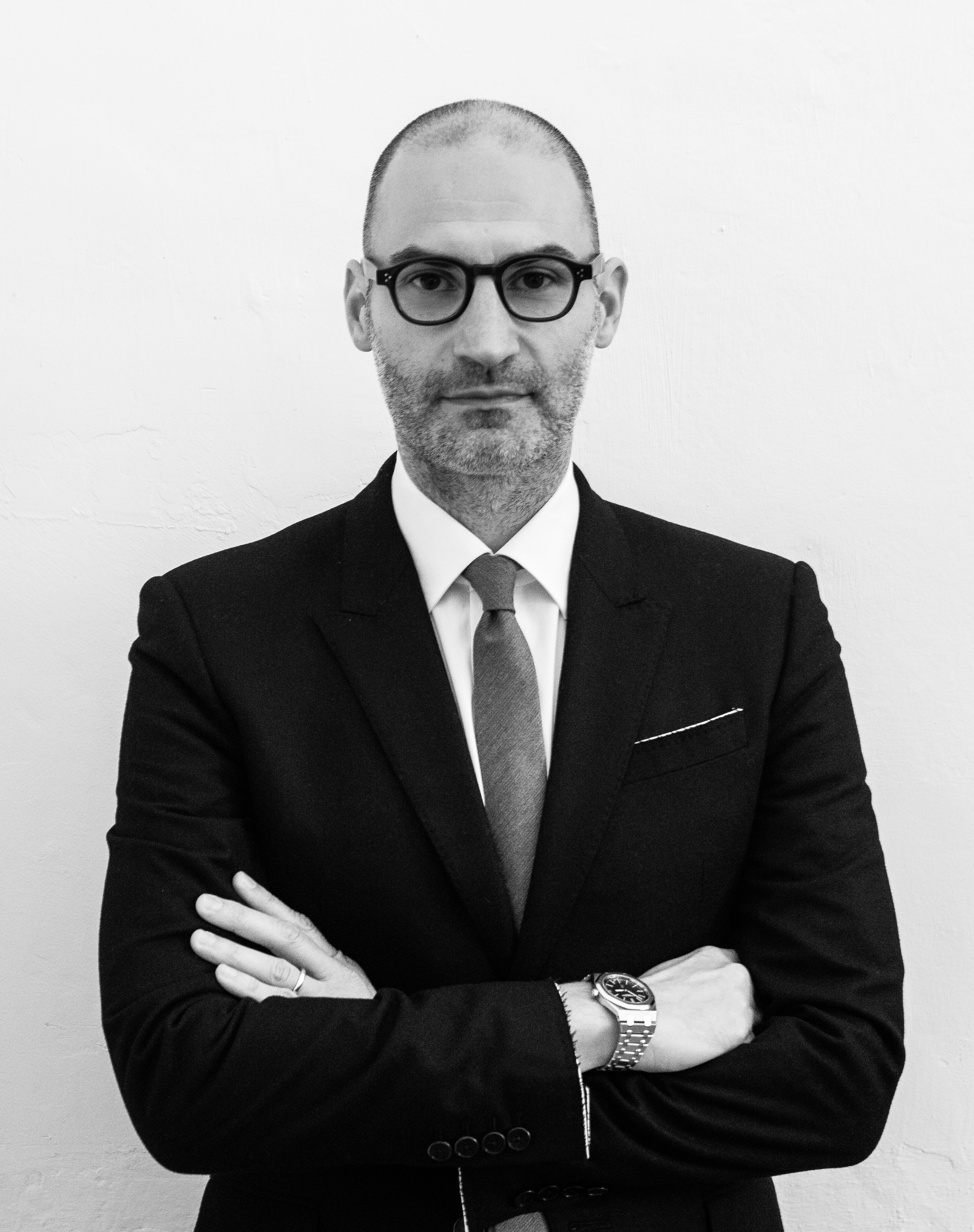 The ceo post at Margiela has been vacant since Dec. 1, when Riccardo Bellini left to join Chloé. The longtime Diesel executive had been in the role for two and a half years, and had renewed Galliano’s contract amid strong business momentum.

Last year, the brand posted a 36 percent increase, reaching sales of 200 million euros, accelerating in both its retail and online channels. It is slated to open stores in Paris, New York, Shanghai and Osaka this year. Japan accounts for 32 percent of the brand’s revenues. There are now 32 directly operated and seven franchised stores for the label.

“Margiela is a unique, ground-breaking, revolutionary house that has changed the concept of fashion, and its collections have always been a point of reference for the whole creative world,” said Rosso, president of OTB. “John is bringing the house’s values to new highs, speaking to new generations in a relevant and inspiring way. Its commercial success is the natural consequence of this.”

Sources describe Gianangeli as a well-rounded executive with an entrepreneurial streak, and strong merchandising flair. He will be leading one of the key growth engines at OTB, alongside its core Diesel brand, which represents 60 percent of the group’s business. Diesel returned to growth last year, posting a 2.6 percent increase in sales.