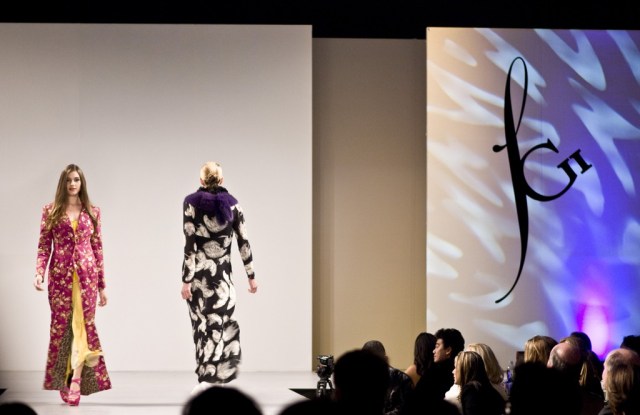 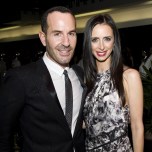 Shelly Musselman was simply “the chicest woman in the world,” said Brian Bolke, her former partner at Forty Five Ten, in a tribute to the late retailer at Fashion Group International’s annual Fashion & Lifestyle Awards at the Dallas Trade Mart. “Everywhere we went people whispered it behind her back, in French, in Italian, and she never knew,” he said.

Bolke curated a runway show of 30 ensembles from the “thousands” of pieces in her closet, assembling edgy looks from the Eighties through 2011 from designers including Jean Paul Gaultier, Yohji Yamamoto, Dolce & Gabbana, Comme des Garçons and Alexander McQueen. A video homage to Musselman, who died unexpectedly in January of a brain aneurysm, featured comments by Narciso Rodriguez, Yigal Azrouël, Thakoon Panichgul, Jack McCullough and Lazaro Hernandez of Proenza Schouler, Sarah Easley and Beth Buccini of Kirna Zabête and jeweler Ippolita Rostagno, who recalled telling Musselman how “wonderful” it was when she ordered practically every item in her first collection. “Oh no,” Musselman replied, “these are for me.”