The new structure provides a career path starting from the part-time associate level. 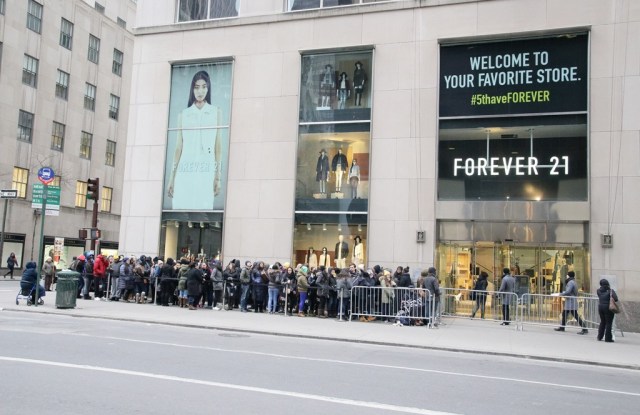 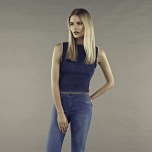 The changes are expected to provide more career development opportunities for its retail employees. The company will add to its workforce in some areas, while decreasing staff at other levels.

Jeff Gomez, vice president of retail, said, “The new structure will create new roles and opportunities for employees and set clearer responsibilities for our store teams to enhance the overall shopping experience and better serve our customers.”

A source familiar with the changes said the new structure “provides a clearer succession path at the store management level.” Jobs are said to now have better-defined descriptions and responsibilities.

New jobs were added, such as Leads, which are entry-level jobs for individuals interested in the management track, the source said. Leads are above the associate level, but below the manager level. Another new position is the senior store manager, geared toward individuals interested in pursuing district manager positions. The new positions supplement the upper-tier field structure set in mid-2014, when the senior district manager, director and senior director roles were created.

The structure focuses on the measurement and reward of individual performance, rather than team performance, according to the source.

Within the new format, store associates who choose to move up the career ladder would do so from the part-time sales associate position.

To that end, there were no layoffs in connection with the restructuring as many affected employees were placed in other open positions. The balance of the full-time employees — although the exact number was not disclosed — were then “moved” to part-time status. Only employees in the U.S. and Canada — 1,550 — were impacted by the changes, representing less than 5 percent of the retailer’s 34,000 employees.

The individual familiar with the changes said the restructuring was done with an eye toward supporting the company’s business expansion, as well as eliminate redundant positions.

The retailer has plans to open 150 stores this year across various international markets. The fast-fashion chain just opened a store on Fifth Avenue in Manhattan last week. Forever 21 has plans to grow its Canadian presence, where it already has 37 stores in six provinces. The Los Angeles-based firm also sees South America, Australia, Brazil, China and Mexico as growth markets.

Founded in 1984, it has more than 670 stores across 45 countries, with some overseas operated via license.