Getting (and Keeping) a Mentor In Fashion

The fashion industry feeds its young. And the focus is increasingly on providing female mentorship opportunities.

To name a few, Women @ Dior, a mentorship program created by Dior, under parent company LVMH Moët Hennessy Louis Vuitton, kicked off this year. Through the YMA Fashion Scholarship Fund’s accelerator grant program, alumni on Thursday competed in a “pitch night” competition series, hosted by SAP, to award $50,000 to one participant. Each year YMA awards $1.2 million in grant funding, but the emphasis is on the mentoring throughout the program — and long after it’s over.

[Read Mentoring as a Catalyst for Developing a Fashion Industry Career]

The lab was cofounded and is produced by nonprofit venture catalyst Springboard Enterprises, with sponsorship from over 30 retailers and brands. Trebilcock mentioned a component of the NYFT Lab called their “Expert Network,” which challenges the junior, long-standing dynamic of “mentor” and “mentee” and reframes it as an “expert” adviser during the duration of the program. Experts on-board include Julie Wainwright, founder and chief executive officer of The RealReal; Deborah Weinswig, founder and ceo of Coresight Research, and Kevin Ryan, chairman and founder of Zola, MongoDB, Kontor and founder and former ceo of Gilt Groupe, among others. 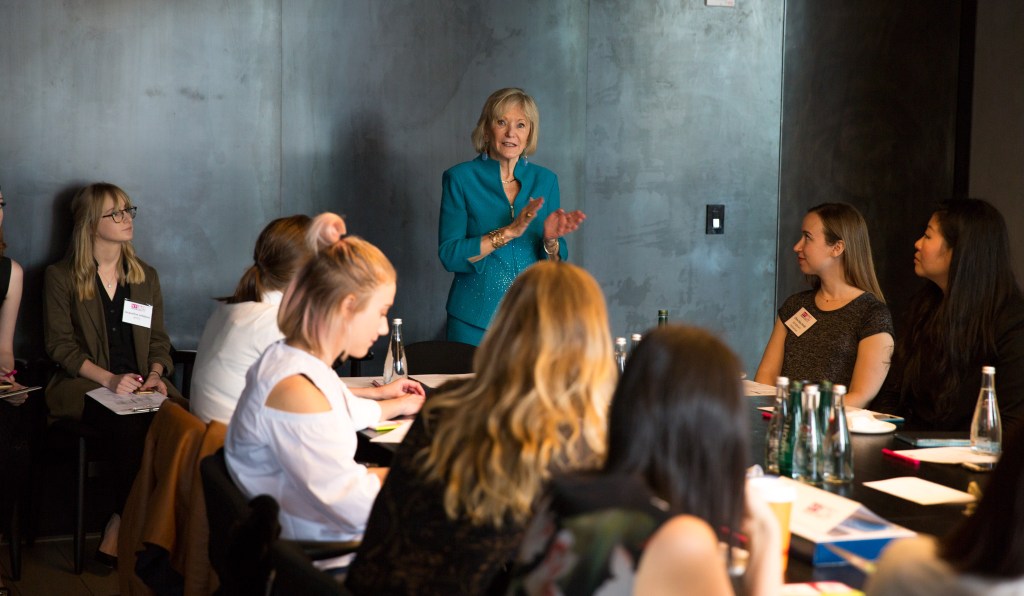 How does a mentorship form if not within the confines of a dedicated program?

For starters, “it is important to show up prepared having done your research on them and their career path, so you have an idea as to how they might be able to be helpful to you,” Trebilcock told WWD. She cited the best mentor-mentee relationship as one that is mutually beneficial, “where there is value offered and extracted from each side.” 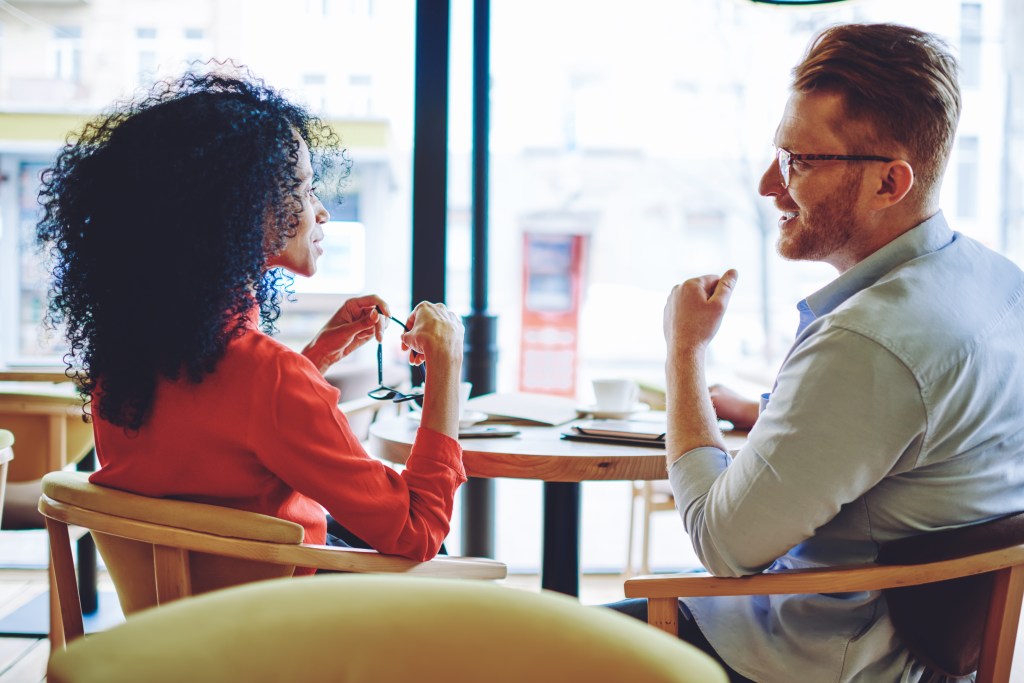 Time is money. “Only expect someone you admire to be available for 30 minutes or an hour, since potential mentors will usually have jam-packed schedules,” according to Daniella Pierson, founder and ceo of The Newsette, a daily newsletter for Millennial women. Pierson suggested approaching a potential mentor via LinkedIn or e-mail, keeping the message “short and sweet,” and inviting them to first meet for coffee or lunch.

Afterward, if a natural connection exists, she suggests sending a formal thank-you note and invitation of mentorship, with expectations outlined. The 23-year-old founder counts Diane von Furstenberg as one of her mentors in a recent Instagram post. (Von Furstenberg is an outspoken advocate for female mentorship opportunities, and was awarded the Swarovski Award for Positive Change last year, among other accolades). 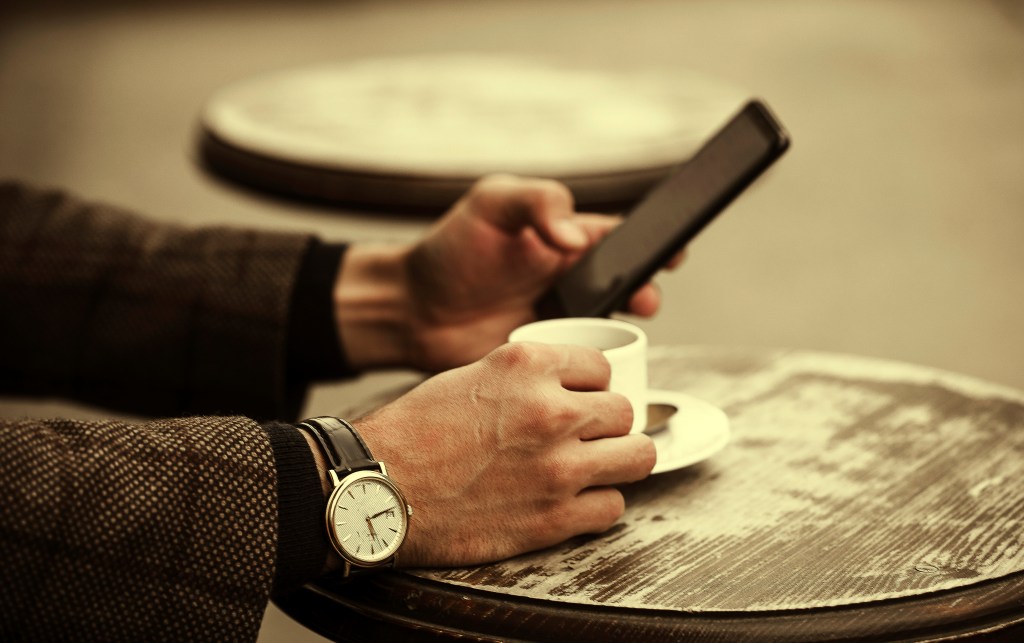 A mentor in the c-suite likely has little time to spare.  Shutterstock / NIKITA TV

“Don’t waste their time or yours,” said Sara Spiegel, founder and ceo of W/Sara PR. Spiegel recommends requesting a mentor with a detailed outline of expectations, (including: time commitment, objectives and communication boundaries). “After everything has been set, the most important thing to remember is to come prepared to every meeting,” reiterated Spiegel.

Spiegel added that mentors can include friends as well as colleagues. Pierson cited two other examples, based on personal experience — “extremely busy people who are willing to help a few others in exchange for advisory shares in your company (or something else that’s valuable to them), and those who are more established, consciously dedicating a few hours a week to help others rise to the top.” 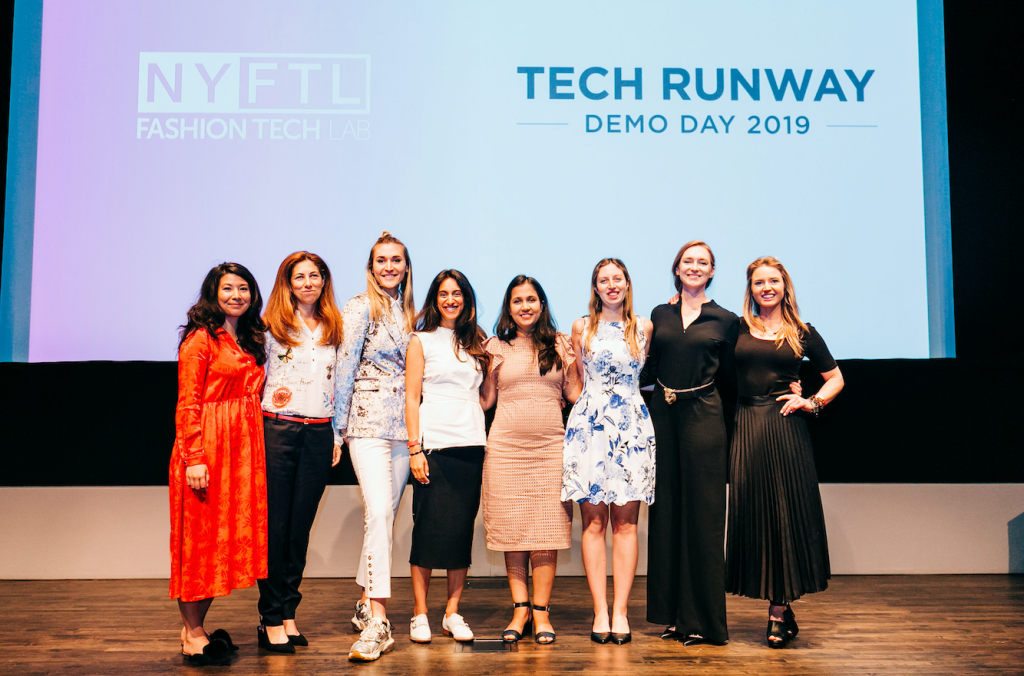