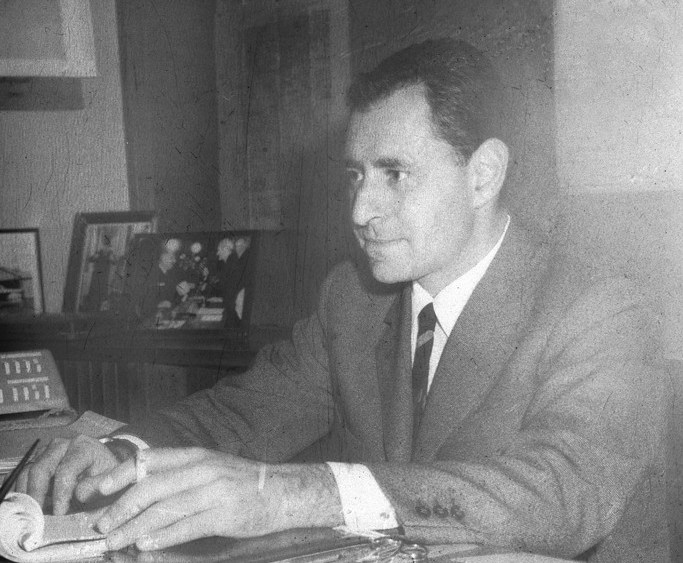 MILAN — Giannino Marzotto, heir to the Marzotto textile dynasty, died on Saturday after battling cancer. He was 84. A funeral service will be held today in Trissino, Italy, near Valdagno, where the Marzotto group is based.

Marzotto, a count, was the son of Gaetano Marzotto, who shaped the family company into one of Italy’s preeminent textile manufacturers. He worked for more than two decades at the family-owned company, and left his role as chairman in 1969, succeeded by his brother Pietro. He remained a shareholder and was actively involved in the business. Charity activities and giving back became priorities for Marzotto, just as they were for his father, to whom he was very close. Last year, marking the 150th anniversary of Italy’s unification, he created a Gaetano Marzotto Award to help support future entrepreneurs.

“He looked ahead and always strived to help young people,” said his nephew Matteo Marzotto. “He was a great man, one of the few in an age of big changes that was always true to himself. He was never jealous and always positive. He was a visionary in the best sense of the term and an inspiration; he taught me a lot,” said Marzotto, who has been spearheading the revamp of Vionnet and was formerly president of Valentino.

The two Marzottos shared similar passions, such as that for speed and sports. Giannino Marzotto twice won the legendary Mille Miglia race driving a Ferrari in the Fifties and was an airplane pilot. “He was not a man of many words, but was consistently present and always attributed great value to our history. This always impressed me, at a time when it’s easy to forget where you come from. He was very intelligent and intuitive, but perhaps reaped less than he sowed,” concluded Matteo, who is the son of Giannino’s brother, Umberto Marzotto.

Armando Branchini, deputy chairman of Milan-based consultancy InterCorporate, described Giannino Marzotto as “a great innovator and entrepreneur, who raised the technology bar in the textile industry.” Branchini remembered how Marzotto discovered an “extraordinary” stain-resistant fabric technology in the Sixties, and how he established one of Europe’s “most impressive” fur companies in Torviscosa, Italy.