These industry execs are as accomplished in the kitchen as they are in business. Here, their Thanksgiving favorites. 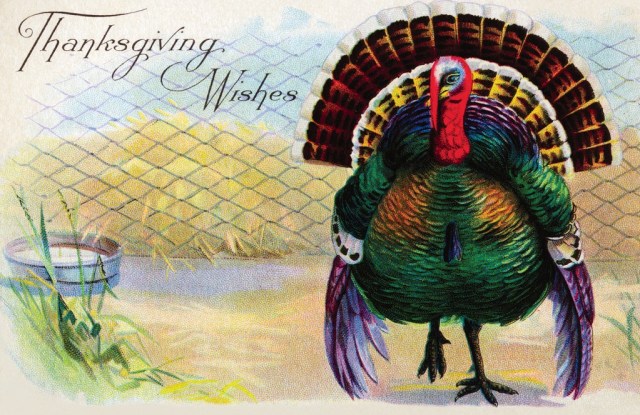 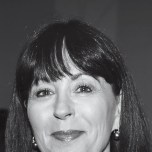 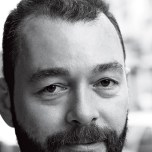 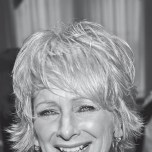 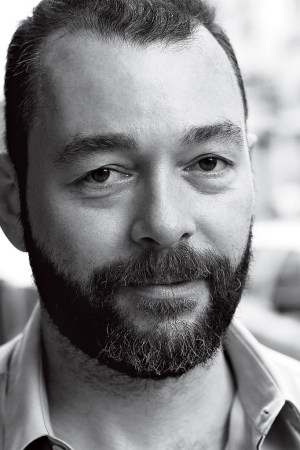 “As I’m not so fond of the turkey, I am a sucker for the stuffing that
goes inside. This is one of two recipes that I love. Both contain sausage, an essential ingredient, in my opinion, for any successful stuffing recipe.”

Place apricots and 1 cup of Grand Marnier in a small saucepan. Heat to boiling. Remove from heat and set aside. Simmer turkey liver and heart in water to cover in a small saucepan for 5 minutes, set aside to cool. Melt one stick of butter in a large skillet over medium heat. Add celery and onion and sauté for 10 minutes. Transfer to a large mixing bowl. Cook sausage in same skillet, crumbling with a fork until no longer pink. Remove from heat and add to celery mixture. Add the stuffing mix, apricots and liquid, and almonds. Finely dice the turkey liver and heart and add to the stuffing mixture. Stir to combine. Heat the remaining stick of butter and the stock in a small saucepan just until butter melts. Pour over the stuffing mixture and add the remaining 1/2 cup of Grand Marnier. Stir well to moisten stuffing. Season with thyme, salt and pepper to taste. Enough for a 21- to 25-lb. turkey.

Dick Page is as proficient in the kitchen as he is in front of a makeup mirror. Here, he shares his favorite Thanksgiving turkey recipe.

Five hours ahead of cooking time, joint the turkey and debone the breast. Freeze the carcass to use for stock later. Rub the turkey parts all over with salt and put them in the fridge.

Four hours later, turn the oven on to 425°F and take the turkey out of the fridge; rinse the pieces thoroughly with cold water; dry them very well with paper towels, and set them aside.

Soak the chipotle peppers in hot water for 15 minutes, then remove the seeds and stems. Puree the chipotles with the tomatoes, sugar, wine, half the garlic and the vinegar.

In a large casserole, brown the bacon over medium heat and add the chopped vegetables and remaining garlic cloves, stirring frequently until they begin to soften. Leave the casserole over a low heat, stirring occasionally.

In a large skillet or frying pan, heat about 1/2 cup of peanut oil until hot but not smoking. Brown the turkey pieces on all sides. When the pieces are nicely browned, drain them well. Set the breast aside in a cool place, or back in the fridge, and lay the other pieces on top of the bacon and vegetables in the casserole and pour the chipotle mixture over the top. Put the lid on the casserole and put it in the oven. Set the timer for 25 minutes, and then reduce the heat to 300°F. Set the timer again for an hour and a half.

When the timer goes off, place the turkey breast in the middle of the pot and baste with the sauce that’s forming in the casserole. Put the lid back on and pop it in the oven again. Time it for 30 minutes, then take it out of the oven and let it rest for 15 minutes more.

Carve the breast and lay it on a platter with the legs and wings; pour the sauce over everything and scatter some sprigs of cilantro over the top; put wedges of lime around the sides of the platter.

Serve with baked sweet potatoes and collard greens or cabbage.

“This puree cauliflower recipe is so delicious that your family will swear it is potatoes… with minimal calories. Leaves room for more pumpkin pie.”

Steam or boil cauliflower for 12–15 minutes (it should be easy to pierce with fork). Place in Cuisinart, add a pour of olive oil and puree for 2 minutes, scraping the sides. Add a slice of American cheese (or any soft cheese). Pulse. Add salt (the key to this recipe) and/or garlic to taste.