Is there anyplace more glam than Cannes? Here,four beauties who rocked the style stakes during the week-long film festival. 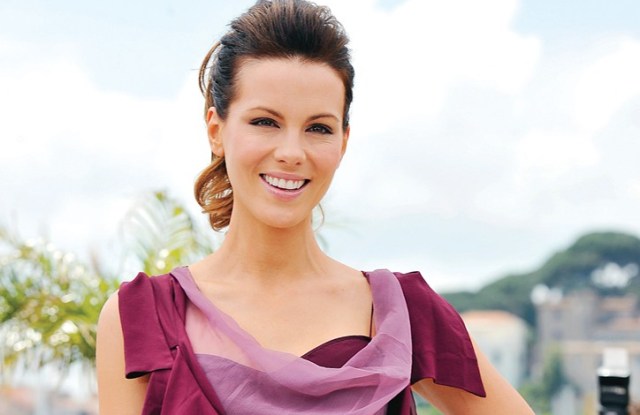 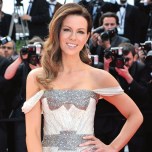 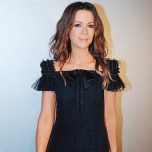 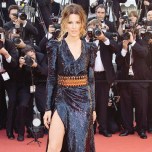 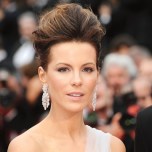 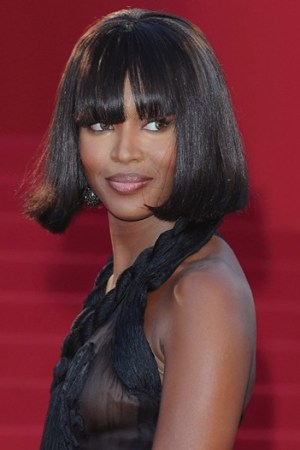 Naomi Campbell was in town for the Cannes Film Festival to celebrate her 40th birthday.

The Cannes Film Festival is known for attracting the world’s most glamorous women, and this year’s edition, the 63rd annual, didn’t disappoint. A bevy of A-listers proved themselves up for the weeklong beauty marathon, hitting all the right notes, whether the event called for beach chic or an all-out glam slam.

Kate Beckinsale was a juror at this year’s festival, where the English-born beauty showed herself equally as adept at performing beauty duty, choosing an individual look for each premiere, gala and party she attended. The common theme: soft makeup and statementmaking hair.

Naomi Campbell was in town to celebrate her 40th birthday with billionaire Russian beau Vladislav Doronin. The supermodel rocked a variety of retro hair looks, from a bob to a pageboy to a Seventies shag, as she made the rounds of movie premieres and parties, but she kept her makeup elegantly simple with lined eyes and rosy cheeks.

Naomi Watts was promoting Fair Game, the story of outed CIA agent Valerie Plame, but there was nothing undercover about the actress’ multiple appearances in Cannes. From bold red lips and tousled waves for day or night to sleek and neutral, Watts displayed an impressive penchant for mixing it up—and keeping the shutterbugs snapping.

Salma Hayek was the undisputed style star of the week. Wearing Gucci Première, the label’s new couture line, she expertly worked each look from head to toe, be it soft waves and a side part to offset an asymmetric neckline or fiery red lips and matching jewels to complement a gown of the same hue.