An animated short film on the theme will be released on Friday to mark the International Day of the Girl.

A still of the "Sitara" animated short movie.

Gucci unveiled the latest initiative in the Chime for Change initiative launched in 2013 in collaboration with Beyoncé and Salma Hayek Pinault to support and promote gender equality.

To mark the International Day of the Girl, which is being celebrated on Friday, Gucci’s Chime for Change has released the #LetGirlsDream project in support of Girls Not Brides: The Global Partnership to End Child Marriage and Equality Now’s efforts to bring an end to child marriage.

Girls Not Brides is a partnership of more than 1,200 civil society organizations committed to ending child marriage and enabling girls to fulfill their potential, while Equality Now has been working since 1995 to get governments to enact and uphold laws that prevent child marriage, setting 18 as the minimum age for marriage.

As part of the effort, Chime for Change partnered with two-time Academy and three-time Emmy Award-winning director Sharmeen Obaid-Chinoy to develop an animated short film on the theme. Called “Sitara,” the movie centers on the character of a young girl who has to give up her dream of becoming a pilot because she is forced into a child marriage.

“Young girls everywhere still face considerable hurdles in achieving their dreams,” Obaid-Chinoy said. “’Sitara’ embodies that struggle; it is the story of Pari, a young girl who dreams of becoming a pilot and is robbed of it. It is a story about the burdens of family and the impact of patriarchal culture. For me, ‘Sitara’ is more than a film, it is a movement that we want to start across the world, that encourages parents to invest in their girls’ dreams, freeing their daughters from the burdens of early marriage.”

Gucci and Chime for Change are hosting a premiere of the short film in New York today, followed by a conversation with Obaid-Chinoy, executive producers Gloria Steinem and Ariel Wengroff, producer Imke Fehrmann and composer Laura Karpman. 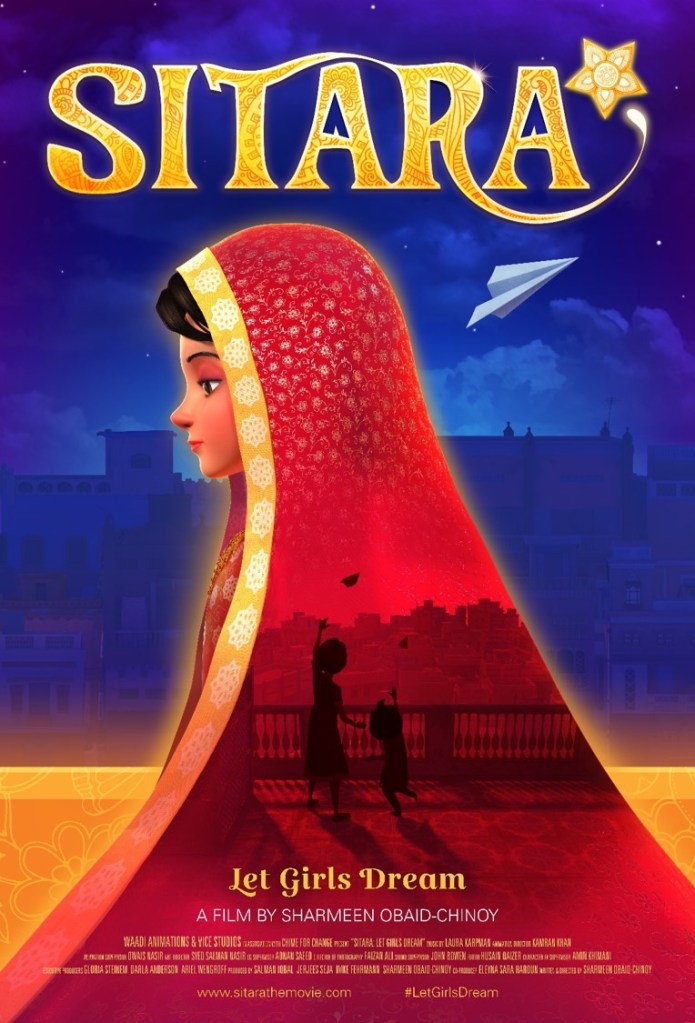 The poster for the animated short movie Sitara.  Courtesy Photo

Flanking the release of the short film, Chime for Change also launched the #LetGirlsDream hashtag and LetGirlsDream.org web site encouraging visitors to share their dreams and to call on the global community to help break down the barriers that keep 12 million girls worldwide married off as child brides from pursuing their goals.

The personalities that took part into the initiative and are featured on the digital platform include Gucci’s creative director Alessandro Michele and president and chief executive officer Marco Bizzarri, as well as Saoirse Ronan, Elle Fanning, Lou Doillon, Jodie Turner-Smith, Bethann Hardison, illustrator Angelica Hicks and teenage editor Elise by Olsen, among others.

“I often think about the fact that more and more frequently these days we are encouraged to talk about issues of great importance that affect the world and our future,” said Bizzarri. “Then, on reflection, I realize how despite the importance of making commitments to create positive impact on a large scale, the real difference that we can all make is in fact within our own communities — by protecting, educating and guaranteeing choices for our families, loved ones and those closest to us. If each of us did this, we would collectively help to make the world a better place for all of our children to realize their dreams.”

To further strengthen the effort, a new Gucci podcast episode has been released while the second issue of the Chime ‘zine — a project introduced in January — will be launched this week. Edited by community organizer and writer Adam Eli and art directed by Italian visual artist MP5, the ‘zine will contain contributions from activists, artists and writers around the world. Available in multiple languages, it will be distributed at the Gucci Garden in Florence, the Gucci Wooster Bookstore in New York and select bookstores worldwide, as well as in a digital version on the Chime for Change web site. 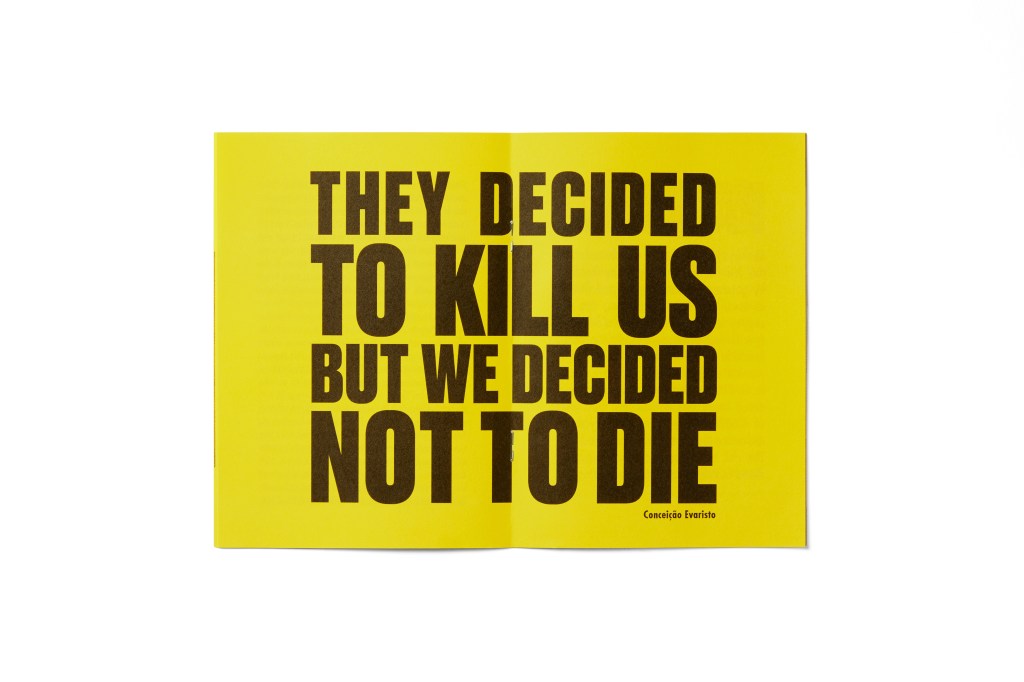 Inside the Chime zine.  Courtesy Photo

Chime for Change has raised $15 million to date to support projects and advocacy in 89 countries, through the funding of 430 projects with 156 partners. To continue pursuing its mission, new members have been tapped to join the advisory board, which already includes Kering chairman and ceo François-Henri Pinault, Madonna, Jada Pinkett Smith, Julia Roberts and a range of international activists and philanthropists.

The new members are March for Our Lives activist Sarah Chadwick; LGBTQ+ activist Tanya Compas, and Sage Grace Dolan-Sandrino, creative director of Team Mag, a digital ‘zine and creative studio founded by and for young artists.