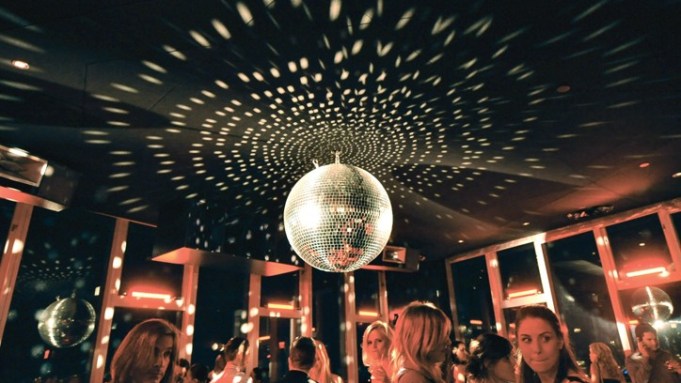 From coast to coast, country to country, the summer was chock full of beauty bashes. Marc Jacobs caused a stir when he hosted a party in London’s Harvey Nichols for the launch of Bang, his latest fragrance. The buff designer posed by an image of himself in the buff—which serves as advertising for the scent—while guests including Daisy Lowe and Beth Ditto mused about going au naturel to plug a perfume. “I’m not sure I’d be brave enough,” laughed model Erin O’Connor. Jesus Luz, Madonna’s squeeze, and Jake Shears manned the DJ booth.

Back in the U.S., to celebrate the West Coast launch of Burberry Beauty, the label’s chief creative director, Christopher Bailey, hosted high tea California style, surrounded by sunshine and celebrities. Among the 70 or so guests treated to tea, finger sandwiches and cosmetics were Kate Bosworth, Lake Bell and Serena Williams.

Back in New York, Ferragamo and Yves Saint Laurent drew the young and beautiful at soirees for their latest scents, Attimo and Belle D’Opium, respectively. Attimo’s face Dree Hemingway was joined by revelers including Chiara Clemente and Agyness Deyn at the former, while the YSL bash drew a crowd that included Ashley Olsen and Maggie Gyllenhaal.

In August, John Demsey feted Annemarie Iverson and the publication of her new book, In Fashion, at his Upper East Side town house. Sisters Jane and Aerin Lauder caught up on a couch, while attendees such as Thia Breen, Bobbi Brown and Gabourey Sidibe mingled upstairs and down.