The 89-unit Hudson's Bay chain in Canada is deep into a major transformation of merchandise and services.

Nairn succeeds Alison Coville who left the company in February and will report to Helena Foulkes, chief executive officer of the parent Hudson’s Bay Co.

“We took our time searching,” Foulkes told WWD on Monday. “We looked across the globe,” considering digital, specialty and department store leaders. “We weren’t wed to any particular background. What I really like about Iain is that he has an impressive track record of delivering profitable growth and transformational change. He understands Hudson’s Bay’s place in the hearts and minds of its customers. He’s got all the right experiences and on top of that he’s got energy, passion and drive. He understands the brands we are into, but already, brands and categories where there may be opportunities are clicking in his mind.” 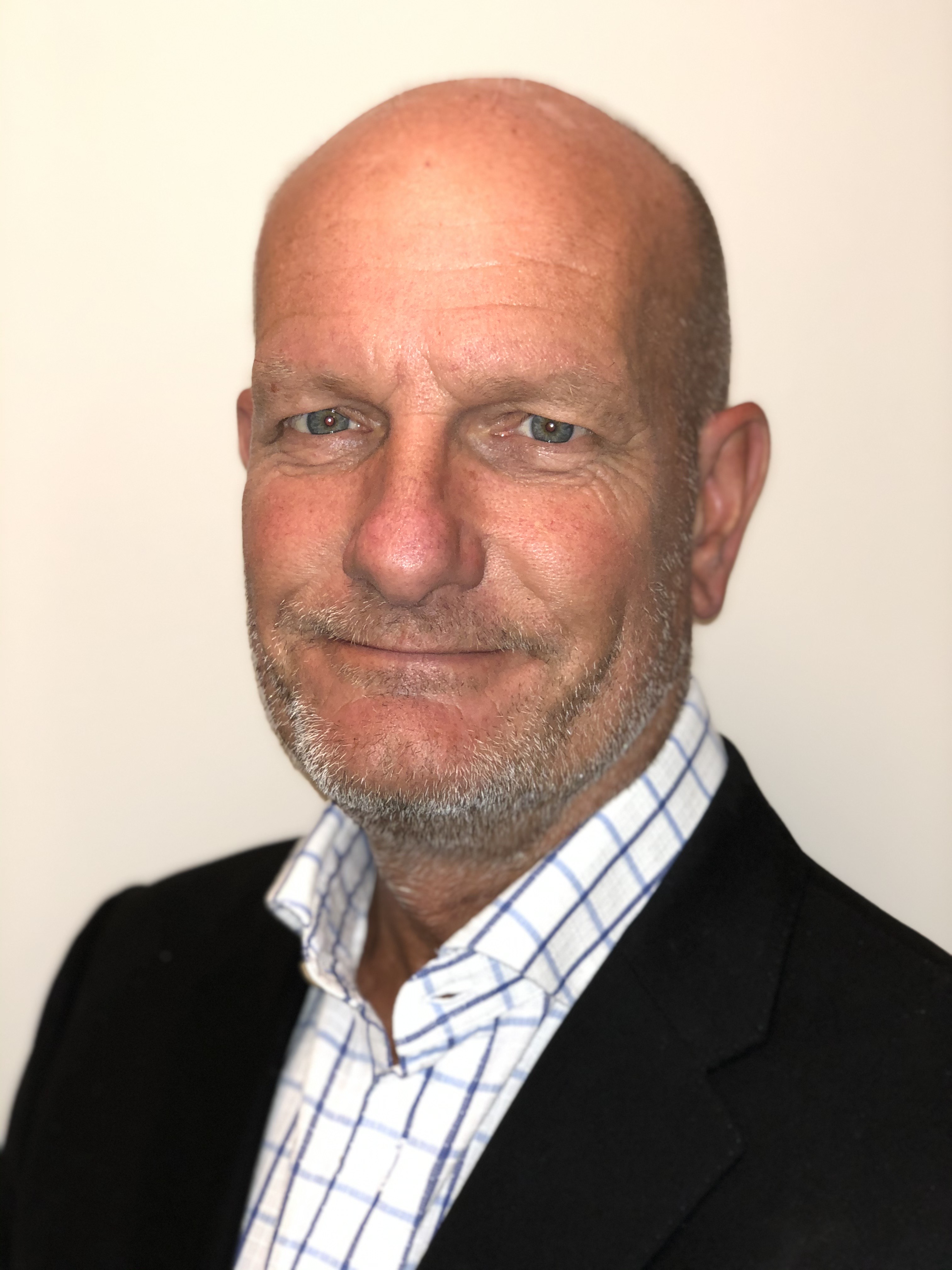 Nairn joins HBC at a critical juncture. The $9.5-billion, Toronto-based retailer will soon go private, and the 89-unit Hudson’s Bay department store division has been undergoing a transformation largely involving overhauling the merchandise mix. Seventy-five designers, most in apparel, are being added to the assortment this spring, on top of the 100 brands added last year. Three hundred vendors were dropped last year and another 300, mostly smaller, outdated ones, will be dropped this spring.

The division has been searching for brands and exclusivity beyond the customary markets, prowling Sweden, Denmark, Brazil and Korea, as well as London, Milan, Paris and New York, for products to update its beauty, home and fashion businesses, incorporate a greater proportion of modern and contemporary offerings versus traditional and classic, and recapture lost market share.

“There’s been a lot of progress with the current management team,” said Foulkes. “To date, the team has made great strides in fixing the fundamentals, evolving our service model and elevating our merchandise assortment, but certainly there is more to be done and faster.”

She sees much progress upgrading the home business to fashion-forward styles, and away from more basic styles, as well as progress in beauty. However, in women’s and men’s, the largest category in Hudson’s Bay, the pace of change hasn’t been fast enough.

She expects Nairn to bring new insights to the strategy. “We need a constant focus on what’s next,” Foulke said. “He understands where the world and the customer are going and the power of great execution and really delivering every day with stores and digital.”

Nairn told WWD he would build “on the great work that has been underway to evolve the Hudson’s Bay experience across all channels…There are market share opportunities. Some great changes have been made already, with a lot of exiting of brands and introducing new brands.”

Hudson’s Bay is going through an “evolution, not a revolution,” he said. “It’s got tremendous opportunities. Its strengths and opportunities way outweigh the weaknesses and risks.”

Regarding any other executive changes, Nairn said, “Pretty much the team is in place. Obviously, I need to get in there, meet everyone and get around Canada. I’ve learned in my career that every country has a different lifestyle and approach to shopping. I have to get my head around that,” Canadian experience. “I have been to four or five Hudson Bay stores in the interview process. But in the first month I will get to every single store. You can get to the stores relatively quickly” by visiting groups of stores each day.

Hudson’s Bay’s comparable sales decreased 3.9 percent in the third quarter of 2019, and increased 0.4 percent on a two-year stacked basis. The division experienced a “very good” Thanksgiving and Cyber Monday stretch, though Foulkes has cited  “pressure in the fourth quarter.”

Most recently, Nairn was ceo of kikki.K, a global Swedish design and stationery business with 102 namesake stores and e-commerce and product lines available in over 147 countries. Previously, he was ceo of David Jones, the Australian omnichannel department store chain. Nairn increased profitability and delivered comp store sales growth in his first year at David Jones. Before joining David Jones, he was ceo of Country Road Group for two years and ceo of Witchery Group for six years.

Shareholders will vote on HBC’s privatization plan next month at a special meeting to make it official. In late December, HBC executive chairman Richard Baker together with Rhône Capital, WeWork Property Advisors, Hanover Investments and Abrams Capital Management representing 58 percent of the company, reached an agreement to buy out minority shareholders at $11 Canadian per share, valuing the company at 2 billion Canadian dollars.