In addition to offering a more comprehensive shade range, the product is designed to address hyper-pigmentation. 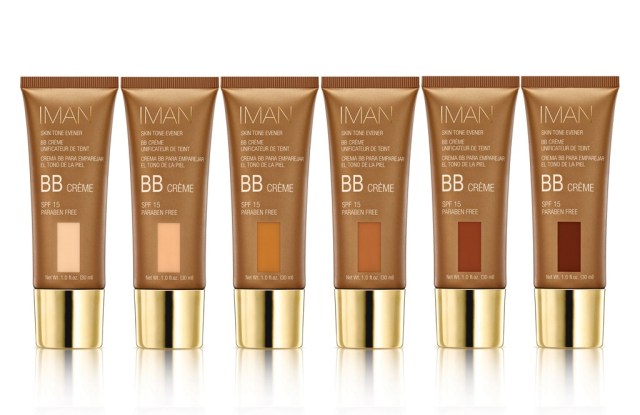 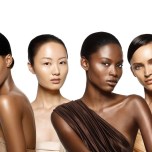 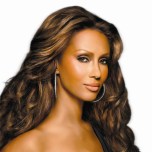 It may not be the first BB cream on the market but, according to model-cum-beauty executive Iman, her entry into the explosive BB category marks the first time the needs of ethnic skin are truly addressed.

“What happens a lot of times with brighteners is that on dark skin that is already oily, light bounces back from it so it looks shinier,” said Iman, who added that after trying a number of available BB creams, she realized none matched her skin color. “I said if I can’t find one to match me then there’s a problem because I’m really in the middle. But I couldn’t [find one].”

“The biggest problem women with skin of color have is hyper-pigmentation, blotches of different colors on their face,” said Iman, founder and chief executive officer of Iman Cosmetics. “This is a skin treatment. It is not just topical.”

According to Desiree Reid, senior vice president of brand development for Iman Cosmetics, the brand does about 60 percent of its business in foundation. As is with all Iman products, the BB Crème is meant to appeal to “women with skin of a color,” a phrase Iman, 57, uses purposefully to include a variety of ethnic backgrounds. “I’ve been dying to do a tinted moisturizer, [and] trying to find something that is truly unique,” said Iman, who highlighted the importance of developing a product that would “differentiate from what’s in the marketplace.”

To do that, Iman consulted with Dr. Karuna Sabnani , a naturopathic doctor, who specializes in Ayuverdic medicine, on the formula and packaging design. “I wanted a relaxation element before you put it on your face,” said Iman. To wit, the “sweet-smelling” antiager, which contains coconut and almond oils, and is housed in soft touch packaging, is meant to appeal to the wearer’s senses.

“I think, and I’m betting on it, I think this is going to be so successful that it will have its own category — a BB eye product, and more things under it, maybe a concealer, a bronzer,” she said, adding of the product’s coverage, “It’s a thin veil. It doesn’t give you a different skin tone. It is just working in yours.”

Cosmetics aside, Iman, is one busy beauty. Mother to daughters Alexandria Zahra, 12, and Zulekha Haywood, 34, and wife to David Bowie, she runs a comprehensive — and growing — mini empire of fashion, accessories and digital content. Her two fashion and accessories labels for HSN, Iman Global Chic and the Platinum Collection, have become the second most popular brands on the channel. Iman also recently introduced Iman Home, a range of “globally influenced fabrics” and home decoration. In addition, in September, Iman launched her online magazine, Destination Iman, which is dedicated to fashion, beauty, travel and lifestyle, and features guest editors like Martha Stewart, Rachel Zoe and Dita Von Teese.“It’s taking off and becoming a new brand on its own,” she said of the site, which was created in partnership with nonprofit Built by the Factory. “It’s my baby now.”