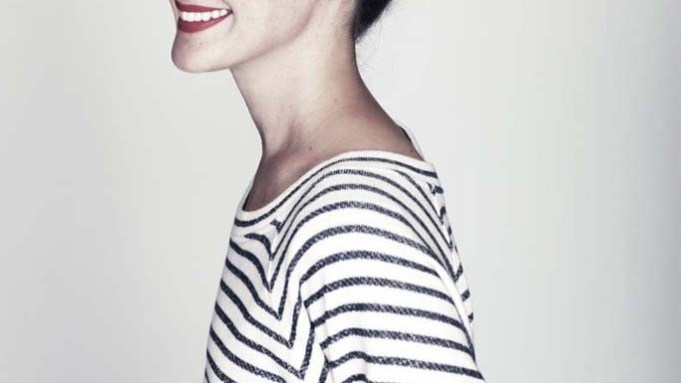 Inglot has announced its lineup of fashion designers who will show their collections at the cosmetics company’s 6,000-square-foot space in New York’s Chelsea Market between Feb. 5 and 9.

Signifying the first initiative of its kind by the beauty brand, Inglot executives confirmed that the event, called Inglot Fashion Forward, will continue next season with even more designers.

The brand, which will also serve as makeup sponsor at the shows (Farouk Systems will sponsor hair), will additionally feature each of the winners, selected from a pool of about a dozen, on its LED billboard in Times Square.