The former Groupe Clarins executive is to start the job in February, succeeding Aaron Chatterly, the British online retailer's cofounder. 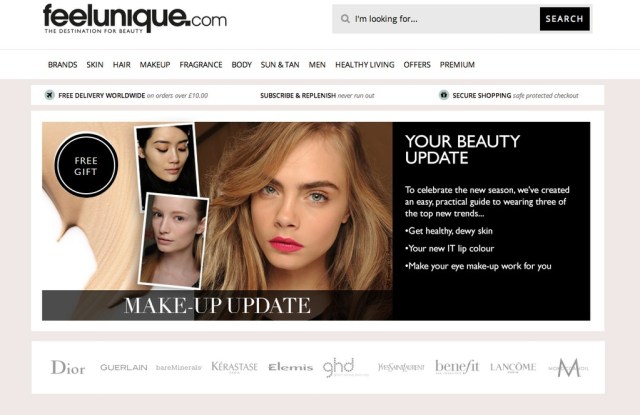 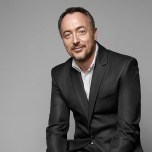 The former Groupe Clarins executive is to start the job in February, succeeding Aaron Chatterly, the site’s cofounder. Chatterly, for his part, will take on the position of deputy chairman and continue focusing on key supplier relationships and partnerships.

Palix has spent more than three decades in the beauty business, most recently as president of the Clarins Fragrance Group, where he managed the Thierry Mugler fragrance and fashion brand — whose Angel and Alien scents rank among the world’s top 10 fragrances — plus the Azzaro, Porsche Design, Swarovski and Zadig & Voltaire fragrance labels.

“I was very impressed with the people I met at Feelunique,” Palix told WWD, lauding the private-equity members of the board as “expert in growth capital. They really want to bring the company to another level of development, which I found very exciting. [I was] equally impressed with the amazing job that was done by Aaron Chatterly and Richard Schiessl, the founders, because to build such a leader in only a few years — signing 500 brands, really establishing [Feelunique] as the leading pure player in beauty in Europe — is for me quite impressive.”

Palix said an emphasis will be placed on expanding in new markets “in a focused way.

“Right now, the majority of sales are still done in the U.K., and this shall quickly change,” he explained, adding that market has the strongest e-commerce penetration worldwide.

Feelunique was founded in 2005. In late 2012, Palamon Capital Partners and Sirius Equity invested 26 million pounds, or $42.6 million at current exchange, in the site, whose headquarters and logistics center are in the Channel Islands.