Justin Bieber at the Block

The Dolce & Gabbana-clad pop star had a surprise cameo as auctioneer at a benefit for Pencils of Promise in Manhattan. 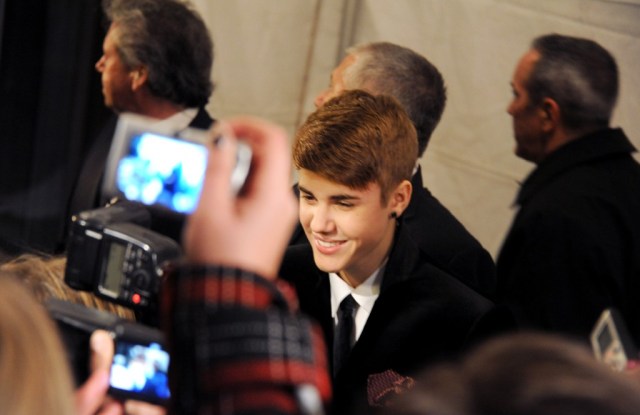 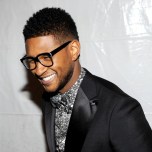 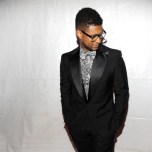 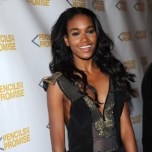 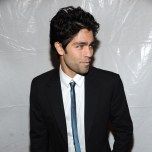 Justin Bieber hopped onto a Manhattan stage Thursday night, grabbed a microphone and tried out a new profession — auctioneer.

Pencils of Promise, an organization that has built more than 50 schools in Laos, Nicaragua and Guatemala, was holding an auction during its first fund-raiser and the prize was the privilege of playing basketball against a Hollywood pick-up team, including Bieber and Shaquille O’Neal at O’Neal’s home gym. The auctioneer had gotten the bidding up to $20,000 per game when Bieber took over with the news that his pal Usher had agreed to play and, therefore, the cost of entry had just gone up. The pop sensation then proceeded to coax the numbers upward — from $20,000 to $25,000 for each game, before turning the mic back to the auction pro. However, his impromptu performance was good enough for Adam Braun, the organization’s founder and executive director, who said in an amazed tone, “we just raised $100,000. That will build four schools.”

The fund-raising peaked when Robert Hollander, co-chairman of Give Back Brands, agreed to match dollar for dollar the rest of the donations for the evening — up to $500,000. He said later that his goal was to hit $500,000, raising the jackpot for the night to an even $1 million. Hollander and Paul West had set up their company as a springboard for raising money for charity. Their first project was Bieber’s first woman’s fragrance. Bieber’s manager, Scott “Scooter” Braun, is Adam Braun’s brother and received one of the awards (an enlarged, fat pencil) for his role in raising money to support the organization’s mission. Bieber, who raised nearly $300,000 by donating $1 from each ticket during the second half of his 2010 concert tour, was the top honoree. The evening took on a cozy family vibe when he and the Braun brothers talked about their friendship. After thanking his mother and grandfather for the loving upbringing they gave him, the 17-year-old superstar praised the Brauns for helping him make his life better. “I got a lot of tips about girls,” he said.