Kering Names Three Women to Its Board of Directors

If the nominations are approved, women will make up 64 percent of the group's board. 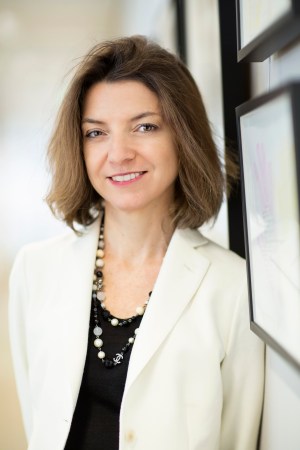 PARIS — Kering will propose the nomination of three women to its board of directors at its next annual general meeting, which would bring the proportion of women on the board to 64 percent.

The nominees are Sapna Sood, Sophie L’Hélias and Laurence Boone, a former economic adviser to French President François Hollande who previously sat on the board between 2010 and 2014.

If the AGM, due to be held on April 29, approves the nominations, Kering’s board of directors will consist of 11 members, seven women and four men, due to the ending of the terms of directors Luca Cordero di Montezemolo, Philippe Lagayette and Jochen Zeitz, which are not being renewed.

“These appointments reflect Kering’s long-standing commitment to the place of women at all levels in the group,” the group said in a statement, noting that 58 percent of its employees and 51 percent of its managers are women.

Patricia Barbizet, vice chair of the board of directors and president of the appointment committee, said: “The board chose to nominate three people with different backgrounds and complementary expertise. Their skills in macroeconomic analysis, sustainability and investor relations are important additions to Kering’s development.”

Boone left her government position earlier this year to return to the private sector as chief economist of the Axa Group and head of research at Axa IM.

Sood has been group senior vice president, health and safety at Lafarge, a French industrial company specializing in cement, construction aggregates and concrete, since 2013. L’Hélias is the cofounder and former director of the nonprofit International Corporate Governance Network.