Women in Prominent Positions teamed up with Kids in Distressed Situations at annual event. 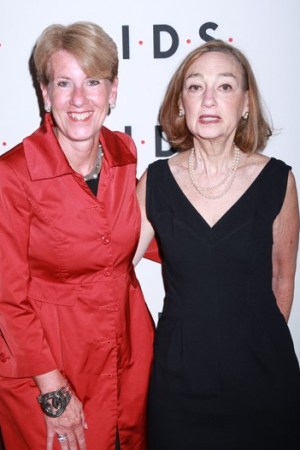 Since its inception in 1985, KIDS has distributed over $1 billion worth of new products to 67 million children. KIDS president Janice Weinman said, “This is an organization of heart and giving.”

Other honorees included Risa Goldberg and Leslie Venokur, founders of Big City Moms. Melissa Russo, government affairs reporter at WNBC-TV, was the emcee. Keynote speaker Teri Agins, fashion journalist and author of “The End of Fashion, The Mass Marketing of the Clothing Business,” spoke about various programs and efforts to help children.