The appointments follow a string of recent senior-level promotions at the Victoria's Secret brand.

The newest recruits are to the Bath & Body Works brand, including Julie Rosen, who has joined the company as president of Bath & Body Works, and Deon Riley, who will start at the end of December as chief human resources officer. Both will report to Andrew Meslow, chief executive officer, L Brands and Bath & Body Works.

“These appointments and promotions will support the continued growth of Bath & Body Works,” Meslow said in a statement. “Julie is an experienced and talented merchant leader who will lead us in continuing to develop compelling products across all categories, and Deon is a well-rounded and experienced human resources professional who will elevate our efforts to cultivate a healthy and thriving company culture. These two high-caliber individuals are excellent additions to our executive leadership team.” 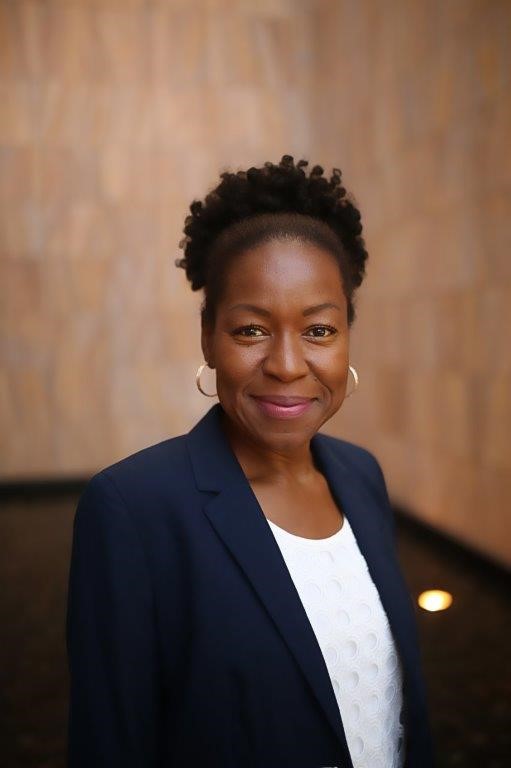 Deon Riley will join Bath & Body Works at the end of the month as the new chief human resources officer.  Courtesy Photo

Rosen began her career at Banana Republic and spent more than 20 years working with the various Gap Inc. brands. In 2016, she moved to Ascena Retail Group. Her last role with the company was as president of Ann Taylor and Loft. Rosen also ran her own retail consulting firm, working with brands such as Nike, Theory and cosmetics company Bare Escentuals. At Bath & Body Works, Rosen has been tasked with leading the merchandising and design teams.

Riley, who has spent the last eight years working in human resources at Ross Stores, will be in charge of Bath & Body Works human resources division. Her résumé also includes stints at Abercrombie & Fitch, United Technologies Corp. and PepsiCo.

“I’ve worked closely with Chris, Danielle, George and Ron for the last 15 years and their promotions reflect their contributions to the brand and demonstrate the strength and tenure of our leadership team,” Meslow said. “They are stellar leaders who care about our associates and customers and who are passionate about the brand and our business.”

The latest round of appointments mark a continued trend at the company, which has been updating its c-suite in recent months, mostly at Victoria’s Secret.

After the fallout with private equity firm Sycamore Partners earlier this year, L Brands revealed plans to spin off the lingerie division — which includes Victoria’s Secret Lingerie, Beauty and Pink — into a private firm, allowing the more lucrative Bath & Body Works brand to stand alone on the public market.

The company has yet to confirm a date for the separation. But during the Morgan Stanley’s virtual Global Consumer and Retail Conference earlier this month, Meslow said the split is likely to take place in early 2021. L Brands has hired J.P. Morgan and Goldman Sachs to help facilitate the process.

“Anything and everything is on the table,” Meslow said during the conference. “Meaning, again, we’ve hired external advisers [for the separation]. We think they’re the best in the business. They will help us understand what are the pros and cons of any of the different options that are out there. And we’ll go with the one that is the right combination of unlocking the most value [and] obviously not creating a level of complexity that puts the deal itself at risk.”

Meanwhile, the company continues to make progress in its attempts to revive the Victoria’s Secret business. In addition to a string of senior-level promotions at the brand, Victoria’s Secret has updated marketing materials to include plus-size models and less overtly sexy offerings and added a greater selection of comfort-based styles. 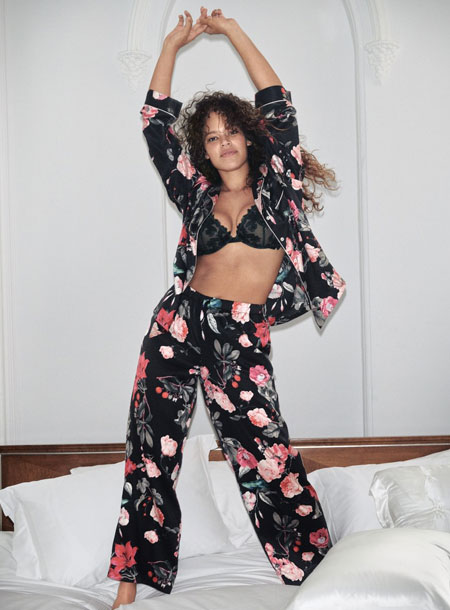 Victoria’s Secret has updated its marketing materials to include a more diverse set of models, including Solange Van Doorn.  Courtesy Photo

Shares of L Brands are up about 110 percent year-over-year.