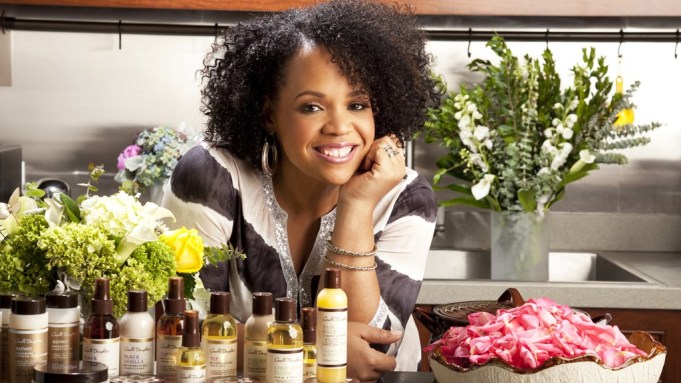 My life as a beauty entrepreneur began in a career in television production at The Cosby Show in 1990. I worked there as a writer’s assistant for the last two seasons. While at The Cosby Show I learned that it is possible to love your job. I learned the joy and satisfaction that comes from working on that which you feel passionate about.

The Cosby Show was an amazing environment to be in. Something as simple as a new hat that Mr. C. had purchased over the weekend could give birth to an entire episode. I have definitely had that feeling in my current role in the beauty business, when the ingredients in a bottle of iced tea give me the beginnings of a new body scrub. At other jobs I had before, I didn’t get to work in close proximity to the person who had started it all. CEO’s and chairmen were typically kept in offices on floors you needed a security clearance to visit. But in television, you are around those influential people all the time and if you listen there is so much to learn. This is when the seeds of how to be a good leader were planted.

After all the years I had spent hating my jobs, I was finally experiencing satisfaction I didn’t know was possible. I was working 16-hour days; I learned how to function on three hours sleep and how to roll out of bed and get dressed in 15 minutes and I loved it! I didn’t realize it at the time, but I was learning the work ethic and commitment that was required to be an entrepreneur.