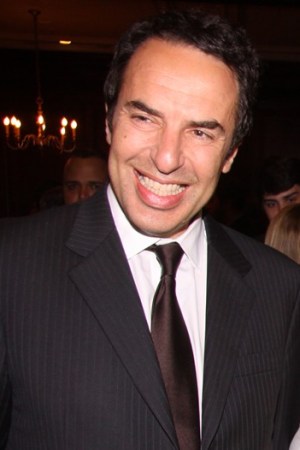 Jean-Paul Agon, chief executive officer of L’Oréal, took time out from a hectic week of management meetings at the firm’s New York office to accept an award for corporate ethics from the Ethics Resource Center during a ceremony Wednesday night at the Harvard Club.

In accepting the Stanley C. Pace Leadership in Ethics Award, Agon told a gathering of executives that L’Oréal’s long-standing adherence to its code of values boils down to “trust and transparency.” Speaking of trust, Agon said, “Our ethics program is built on the idea that employees always try to do what is best for the company. If you appeal to people’s intelligence and sense of responsibility, then compliance follows as a beneficial side effect. Systems based on a lack of trust and simple obedience of rules is doomed to fail. You get further talking about diversity rather than talking about nondiscrimination.”

As for transparency, Agon said that discussion of ethical issues is encouraged within the organization and values are integrated into daily activities. The director of ethics travels with Agon to L’Oréal’s far-flung subsidiaries, so “everyone can see how close this subject is to my heart and how close I want it to be to our business.”