A look from Celine's fall 2021 collection.

Motte’s position is a new one, and adds management muscle to a tier of brands often overshadowed by LVMH’s powerhouse labels, Louis Vuitton and Dior.

He reports to Toledano, one of LVMH’s most accomplished executives, best known for being the driving force behind Dior’s success for almost 25 years. Toledano moved over to LVMH Fashion Group in early 2018. 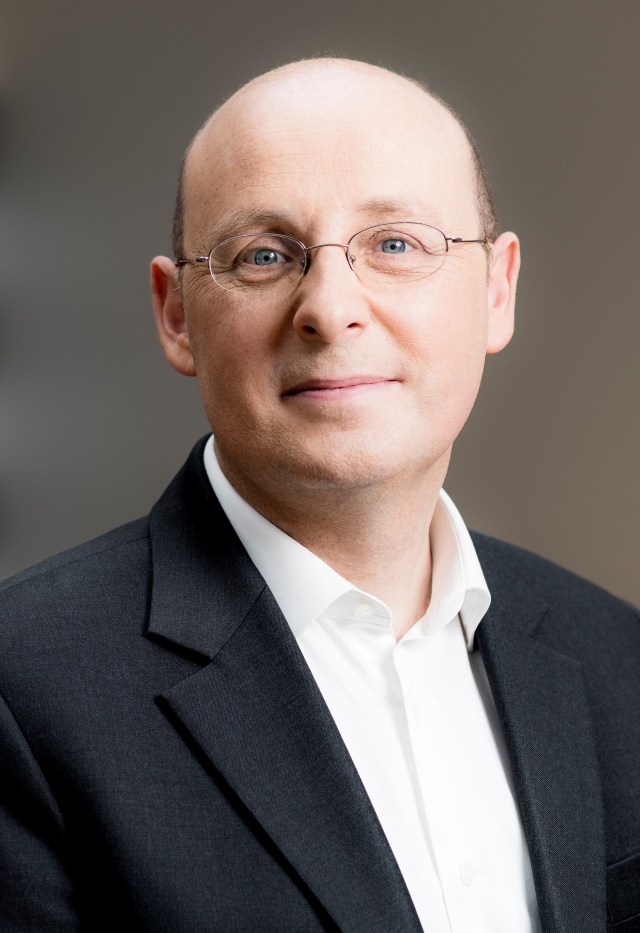 The reinforcement at his division mirrors a move in December that saw LVMH expand the management purview of Andrea Guerra, CEO of LVMH’s hospitality businesses, to include oversight of the Fendi and Loro Piana businesses.

LVMH is known for grooming well-rounded executives from within, and has been girding management ranks as the luxury sector grows in size and complexity in the digital, omnichannel and ESG age.

It is understood Motte will help the small and medium-sized brands in LVMH Fashion Group achieve synergies across the supply chain, accelerate their digital and omnichannel transformations, and meet sustainability and client-service goals, while adapting to the latest IT, including blockchains.

Before joining Sephora in January 2018, Motte was CEO of French men’s wear chain Celio for three years. He also ran French women’s ready-to-wear brand Jennyfer for four years. Prior to that, he held positions at companies including Al-Tayer Trends, FNAC, PPR and McKinsey & Co.

He is a graduate of Ecole Centrale Paris, where Toledano graduated with an engineering degree. Motte also has a master’s degree in economics from Cambridge University and an MBA from French business school Insead.

“Guillaume’s extensive experience gained throughout a diversified professional career focused on the development of brands, in retail and in digital, will strengthen the Fashion Group and accelerate its growth,” Toledano said in an internal announcement seen by WWD.

Chris de Lapuente, chairman and CEO of LVMH’s selective retailing division and former CEO of Sephora, called Motte “an inspiring and natural leader who has fully experienced and embodied Sephora’s passion and culture, especially when we found ourselves dealing with the crisis over the past year.”

Motte’s successor at Sephora has yet to be named.

It is understood that Celine and Loewe outperformed the 37 percent growth that the LVMH fashion and leather goods division recorded in the first quarter versus the same period in 2019, pre-pandemic.