She succeeds Stéphane Baschiera, who will retire after a 24-year career in the wines and spirits division of LVMH, during which he spearheaded advertising campaigns featuring the likes of Roger Federer and Scarlett Johansson at Moët & Chandon, and oversaw the renovation of the brand’s historic seat, Château de Saran.

De Pablos-Barbier joins the French luxury group from confectionery giant Mars, where she held a number of positions since 2015, most recently chief growth officer. Before that, she was chief marketing officer at sportswear maker Lacoste and vice president, global marketing and communications, at jeweler Boucheron.

She takes on the job as Champagne sales have been sharply hit by the coronavirus pandemic. LVMH said sales were down 23 percent in volume terms in the first nine months of the year, although there were signs of a gradual recovery since June. De Pablos-Barbier will report to Philippe Schaus, ceo of Moët Hennessy, and will be a member of the Moët Hennessy executive committee.

Bernard Arnault, chairman and ceo of LVMH, paid tribute to Baschiera’s stewardship of some of the group’s key brands.

“He led with passion, rigor, efficiency and with a long-term vision for Champagne,” he said in a statement. “I also wish to warmly welcome Berta de Pablos-Barbier who will take over from Stéphane with the same respect for heritage and craftsmanship. I wish her great success in her new position.” 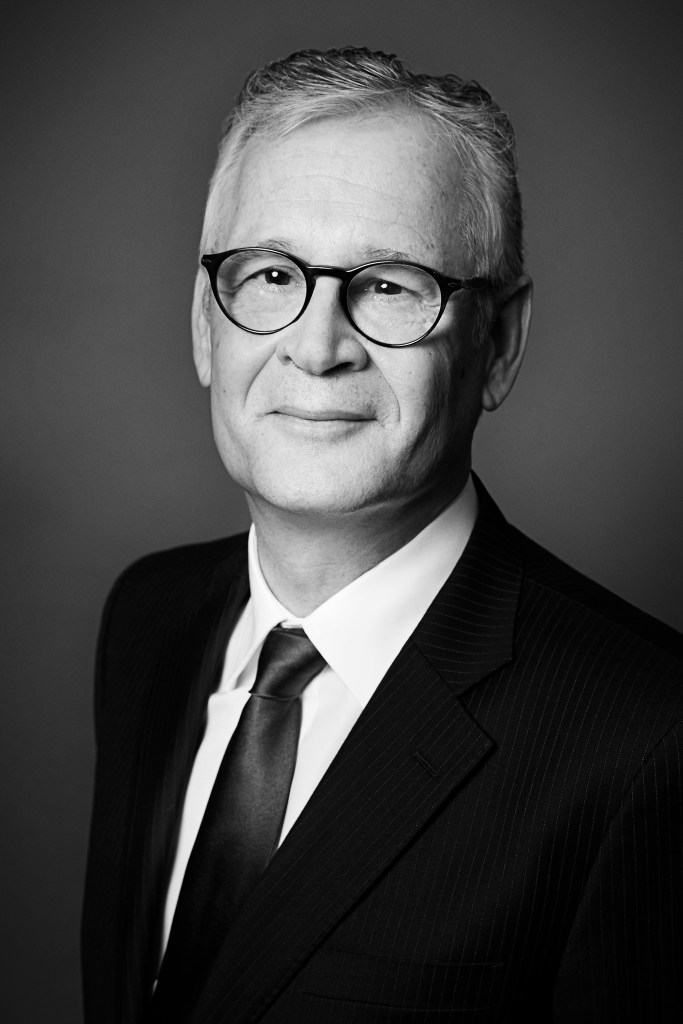 Schaus noted that de Pablos-Barbier had a background in agronomy, giving her a solid understanding of the world of winemaking, which is adapting to climate change and working to become more sustainable. LVMH has pledged to stop using herbicides in its Champagne vineyards by the end of this year.

“I trust that, together with her team, she will be instrumental in elevating the maisons of Moët & Chandon, Dom Perignon and Mercier to new levels,” Schaus said. “I wish to also recognize Stéphane Baschiera and his many accomplishments throughout a fine and long career at Moët Hennessy in France and Italy, including the leadership of several Champagne maisons.”