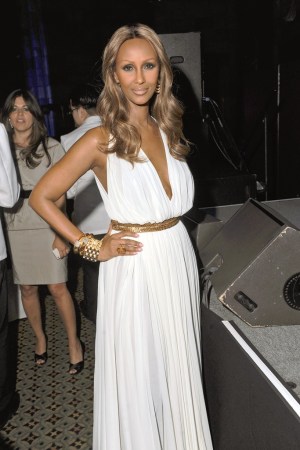 Auctioneer C K Swett raised more than $100,000 in less than 10 minutes flat at the 37th annual Beauty Ball—a fitting coda to an evening that raised more than $1.3 million for the March of Dimes. Fairchild Fashion Media’s Gina Sanders received the Beautiful Apple Award and HSN’s Mindy Grossman was presented with Retailer of the Year. Each promised that her involvement with the cause would continue. “It is my mission to transform inspiration into action,” said Sanders, revealing that she has already agreed to serve as chairperson for next year’s gala. Grossman announced a campaign to raise funds and awareness that will kick off in May.