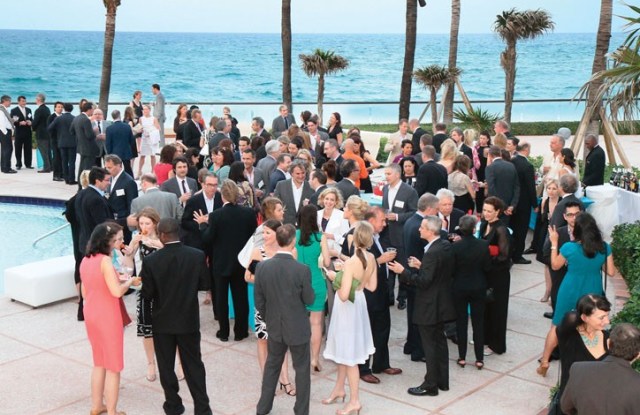 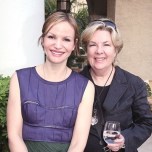 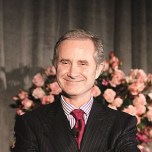 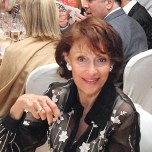 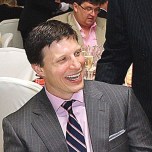 An international who’s who of the beauty industry gathered at the Breakers Hotel in Palm Beach, Fla., for the WWD Beauty CEO Summit. Fabrizio Freda, chief executive offi cer of the Estée Lauder Cos., kicked off the 36- hour, jam-packed conference with a speech that hammered home the importance of innovation. “History shows that the first 24 months of a recovery are when 80 percent of the most successful new ideas take root,” Freda told attendees.

The next morning, P&G’s Ed Shirley followed with a rousing call to action, which included central themes such as refocusing the fragrance business, engaging consumers and growing the men’s grooming category. Shirley emphasized positive competition and collective industry growth. “This is where we’re going to focus our energy,” he said, “and I invite you to think about how you might play like this in the future as well.” Mary J. Blige, whose My Life scent launches in late July on HSN, represented the superstar contingent, joining Carol’s Daughter chief investor Steve Stoute and HSN Inc. ceo Mindy Grossman for a lively panel discussion about celebrity scents and new distribution models. Macy’s Muriel Gonzalez and Wal-Mart’s Carmen Bauza each talked about their evolving beauty formats, while entrepreneurs Marcia Kilgore and Ido Leffler energized attendees with presentations on emerging brands.

It wasn’t all work and no play, however. Poolside pedicures had attendees, many of whom came from as far afield as Australia, Hong Kong and Brazil, tapping their toes in delight.