The luxury outerwear brand has also tapped Terence Bogan as chief merchant as it prepare to fight for market share in an increasingly crowded, and fashion-dominated, space.

LONDON — In a sign of just how hot luxury outerwear, puffers and parkas have become, the Canadian brand Moose Knuckles has drafted a former design director from Tom Ford and Burberry as its new head of women’s wear.

Joseph McGee has been named vice president of women’s design, and will be based in New York. He comes from Tom Ford, where he served as design director of women’s wear. Before joining Tom Ford, McGee held a similar title at Burberry, and was part of Christopher Bailey’s design team.

He is a graduate of the Royal College of Art and the University of Edinburgh.

The company also plans today to make public the appointment of Terence Bogan as chief merchant. Bogan has worked for Barneys New York, Holt Renfrew and Urban Outfitters, among other retailers.

Moose Knuckles said the dual appointments reflect the brand’s efforts to integrate the design and merchandising teams. Bogan will be responsible for developing and directing merchandising strategies “that amplify McGee, and the rest of the design team’s work through wholesale and direct-to-consumer channels.”

The brand said McGee’s experience at Tom Ford, designing women’s apparel “that’s simultaneously sporty and sexy, is a perfect fit for Moose Knuckles as it continues to expands its global women’s business.” The designer is also “obsessed with craftsmanship and detail,” both of which are important to the brand.

“Joseph’s background in global luxury fashion will provide the strong expertise required for this role as we look to grow our womenswear business significantly,” said Noah Stern and Ayal Twik, co-chief executive officers. 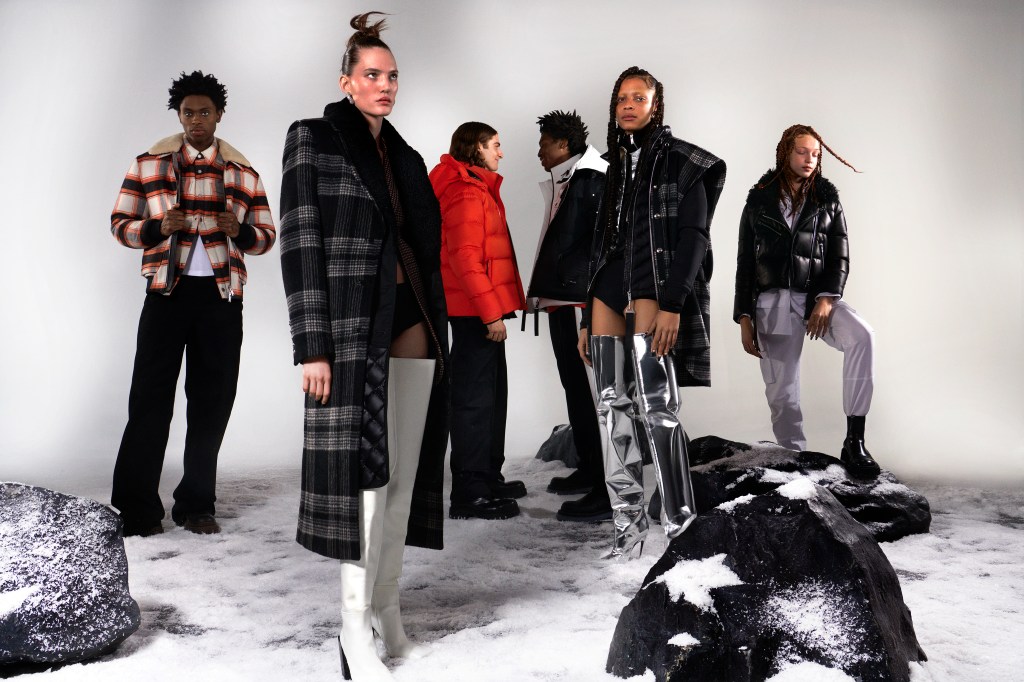 McGee will play a large role in the visual direction and styling of Moose Knuckles’ visual campaigns, beginning with the spring 2021 season. McGee’s first full collection will be for fall 2021, which will start landing in stores in August.

In a telephone interview, McGee said he took the job because he wanted to do something “that had a sense of opportunity — and possibility. I saw the success that Moose has had, and the energy around it, and I really want to work on something where I could create, establish and develop something.”

McGee added that the new job offers “an opportunity to flex what I’ve learned in the iconic houses [of Burberry and Tom Ford] and to put my personal slant” on the collections.

He said the brand’s blend of function and fashion was also appealing.

“Moose Knuckles is not about Arctic exploration, and it’s not about the extremely chic Milanese. It’s about a community of people. It’s very empathetic and understanding of people — that’s what attracted me to it. And we want to make something very big — we have huge potential and have seen incredible growth in the past few years.”

He’s planning to fix the brand in the luxury sphere with a “step up in terms of quality, a progression and an elevation — a widening of the net. We’ll be able to speak to more people and bring them into our world,” McGee said, adding that going forward there will be different price points, levels of fit, and different types of branding in the spirit of democratic fashion. 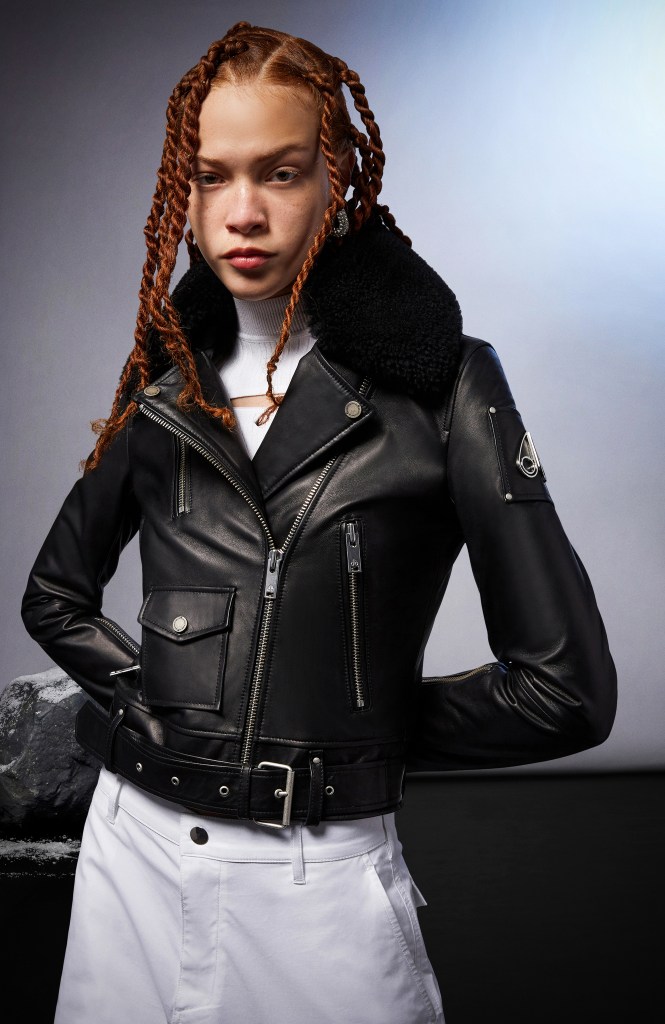 McGee also believes that women’s outerwear design is an “exciting category that will continue to see substantial growth in the coming years.”

Indeed, luxury outerwear is not only growing more competitive, it’s also becoming a high-end fashion proposition. Dominated by Moncler and its buzzy Genius series, the arena is now brimming with luxury brand collaborations, and designs that fuse function and fashion.

That brand is now planning a lifestyle offering with new product categories.

Moose Knuckles is also growing rapidly. As reported late last year, Marco D’Avanzo, the company’s general manager and executive vice president of global sales, said the brand has been growing at a rate of 50 percent to 80 percent year-on-year for the last five years, and it’s expected to resume that level of growth in 2021.

Despite the problems linked with the pandemic, D’Avanzo said the brand was set to notch double-digit growth, powered chiefly by young, fashion-wise consumers who are layering their goose down, fur-trimmed Moose Knuckles puffers with clothing and sneakers from brands like Off-White, Balenciaga, Givenchy and Alexander McQueen.