Most Likely to Succeed

Here, some top industry execs share a blast from the past with WWD Beauty Inc. 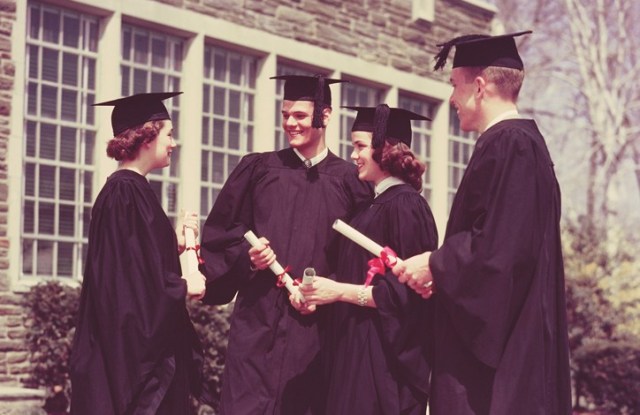 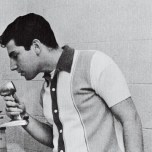 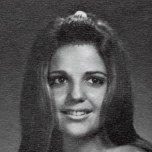 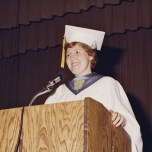 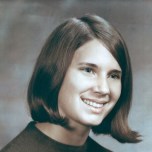 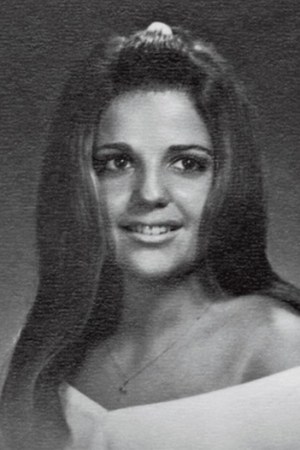 With the coming of June, our thoughts turned to graduation. Here, some top industry execs share a blast from the past with WWD Beauty Inc.

Academy of Our Lady of Good Counsel, White Plains, N.Y.
Lasting Impression: Member of the art club, folk club, glee club and on the softball, field hockey and swimming teams, Karen was inducted into the school’s Wall of Fame in 2011, recognizing her compassion and service to the school and community.
Most likely to become: President, L’Oréal Paris

Ridgeview High School, Atlanta
Early Achiever: Gina was the class salutatorian, graduating number two out of 164 students. Selected to give the graduation address, she was class secretary, president of the National Honor Society and captain of the varsity basketball team, among other achievements.
Most likely to become: Group President, Global Female Beauty, Procter & Gamble

Benson High School, Benson, Minn.
Natural Talents: In high school, Thia was an avid performer, singing in the school choir and playing clarinet and piano in her school’s marching and concert bands.
Most likely to become: President, North America, The Estée Lauder Cos. Inc.

Fiorello H. La Guardia High School of Music and the Arts, New York City
Forever Young: Graduating one month after her 16th birthday, Lisa Price was in the top 10 percent of her class despite being the youngest. She was also a soloist in the school chorus.
Most likely to become: Founder, Carol’s Daughter