In December, she’ll take on a new role, as executive vice president of Kenneth Cole, overseeing strategy, marketing and e-commerce. 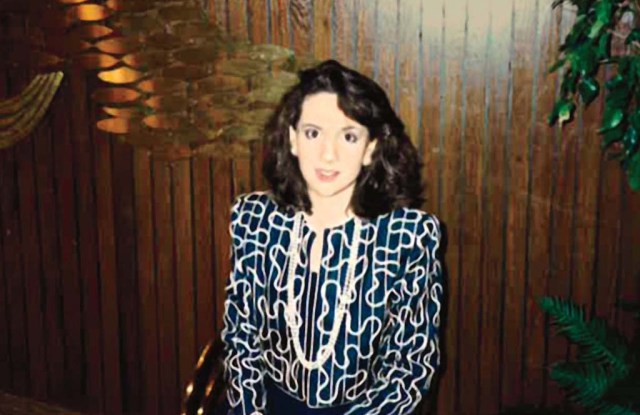 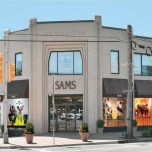 My first job was at Sam’s Fine Men’s Clothing in Livingston, N.J. Family-owned, Sam’s was and still is the go-to neighborhood store for men’s and boy’s clothing. I worked weekends, summers and school breaks as a way to support my nonpaying New York City internships and my desire for financial independence.

As a 17-year-old high school senior, I clearly couldn’t sell expensive men’s suits to titans of industry, so I was relegated to the boy’s department. It was here that I learned to tailor my message to different customers. Thirteen-year-old boys don’t come in to buy clothes alone—it’s usually an entourage (mother, grandmother, often a sibling). I quickly learned that I had to make everyone happy. I had to make sure the kid thought his clothes were cool. Getting his size right on the first try was key. A second round of trying on pants could kill a sale. For the mother, I had to quickly assess whether she wanted classic or something more contemporary and fashion forward (Italian sharkskin—yes, it was the Eighties). Lastly, I had to assure the grandmother—who was usually footing the bill—of the high-quality fabrics and reputable manufacturer.

I was a young woman, literally, in a man’s world, and I learned a ton. Maurice and Jeff Cohen, Sam’s grandsons, practiced all of today’s marketing best practices before we had names for them. Customer service was king. We knew every customer by name. We practiced suggestive selling—if you bought those pants, these socks would look great. We were pioneers in customer-relationship management: “Hello Mrs. Stern, the new Coogi sweaters just arrived—I’ve put one away for Stanley.”

I also learned a lot about managing a team. We were a diverse crew of old-world tailors, teenagers and mature men’s “haberdashers.” The structure was complicated, but it worked. It taught me that the best teams are a diverse collection of people with varied skills and personalities. Twenty-seven years later, Sam’s is alive and well. I am now that woman who is greeted by name, looking for a gift for her husband. And who knew that working at Sam’s would prepare me for a new role with Kenneth Cole, one of the industry’s leading men’s fashion companies?