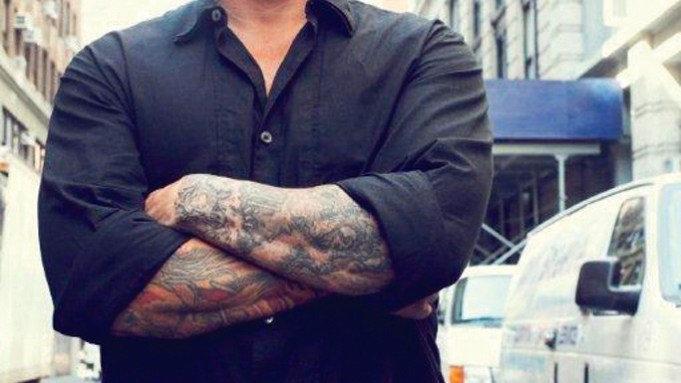 I was a very shy kid, so I applied myself to work to offset my shyness. My first job, at age 16, outside the family business, was at the Mobil gas station on Route 45 in Monsey, N.Y. I just wanted the Mobil shirt, which ironically was always too big because I was so skinny.

I pumped gas after school on Mondays, Wednesdays and Fridays. It was only bad in the summer and winter because of the weather, but it was such a simple job. I liked taking responsibility. When I took over a shift, I would have to record the numbers on the pump and do the same when I left. Misrepresenting them was a federal offense—literally—so if I forged them, there would be a serious problem. I took pride in writing them down and, at 16, had my first little power trip.

How I learned that it was a federal offense was a bit of an issue. I got the job through a friend, who apparently was shady. At first, he would fill out my numbers, and at night, I would fill them out. In the mornings, he would switch my numbers. This went on for a few weeks, until one day, when I couldn’t go to work, the owner filled in for me. All hell broke loose when he saw the numbers were not kosher. He asked me who put new numbers in. I said, “I don’t know. I was just giving my papers to my friend as I was trained to do from Day One.” My friend was, of course, fired.

The experience was valuable in many respects. It gave me a sense of power and responsibility, which I needed, being as shy as I was. It also taught me that honesty is the best policy and to stay clear of potentially shady business tactics.

Too bad the shirt never fit.