My first job was at the local Orange County Chuck E. Cheese, where, costume and all, I dressed up as the mouse himself. 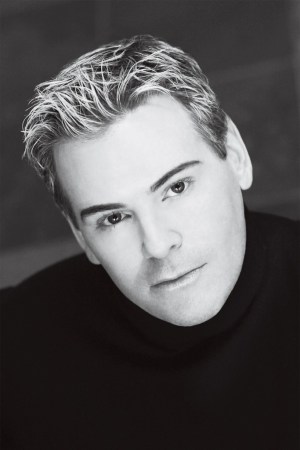 My first job was at the local Orange County Chuck E. Cheese, where, costume and all, I dressed up as the mouse himself. I was 15 and wanted to get a job with my best friend—we were going to be like Laverne and Shirley. We interviewed together, but I got the job and she didn’t. She laughed it off and didn’t care, but I was the one who was mad because we were supposed to do this together. Still, I took the position and had a short stint wearing the Chuck E. Cheese mouse costume.

A few days after I started, I was put on salad bar duty.

I found art in everything I did. I imagined the salad bar was like a Rose Parade float. I would create these beautiful vignettes with lettuce and vegetables.

I was there for only two weeks. I left to go work in a music store, where I could relish my creativity. You can’t have everything at 15, but that first job made me realize you have to pursue what you want to do.

This year, we’re celebrating Too Faced’s 15th anniversary. Since the beginning, I’ve aimed to create an environment where employees are heard, and feel they matter and make a real difference to the success of the company. But I must admit, I did take my salad bar duties a little too seriously.