As Olympic fever sweeps the world, company names the 22-year-old gymnastic medalist as its newest face. 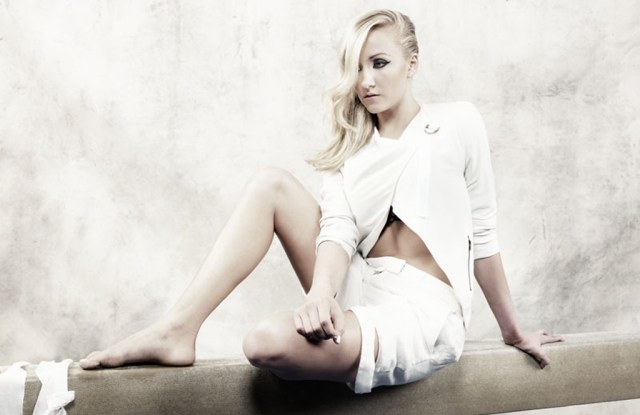 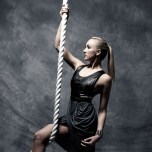 As Olympic fever sweeps the world, Tigi is going for gold by naming 22-year-old gymnastic medalist Nastia Liukin as its newest spokesperson.

Liukin, who was the only American gymnast to take home five medals during the 2008 Beijing games, will be featured in campaign advertising, social media, consumer promotions and appearances and has filmed a series of video shorts, all promoting Tigi’s Bed Head line of products.

“With any of my partnerships, I’ve always believed in and loved the products and that’s the same way it’s been with Tigi,” said Liukin, who is also in talks with the hair care company to launch a cobranded product line.

“One of my favorites is the Masterpiece Hairspray,” said the Russian-born athlete. “When you are on the floor the last thing you want to worry about is hair in your face, and I didn’t have to wash my hair three times to get it out.”

Despite not qualifying for the 2012 London games, Liukin said she ended her career on an idyllic high note at the Olympic Trials.

“I received two standing ovations from more than 18,000 people,” she said. “It was a really emotional ending and I couldn’t have written it any other way.”

As the Athlete Representative for the Federation of International Gymnasts, Liukin said she will be “very involved in this year’s Olympics,” doing some “on-camera work,” blogging and behind-the-scenes features.

Liukin, who is also about to embark on a 40-city tour to promote the new interactive Fantastic Gymnastics Dora doll from Fisher-Price until November, will move to New York City to attend New York University in January. “I’m hoping to study sports management,” she said. “Sports and fashion have been such huge parts of my life. New York is the perfect place for those two things.”

For Liukin, her most recent appointment is another opportunity to serve as a role model for her fans.

“To be the face of a beauty product is really special and cool for me,” she said. “Besides my hair and looking the part, it’s most important to feel confident from within. It’s one of the most important parts of gymnastics and every day life. Believe in yourself no matter what people tell you.”