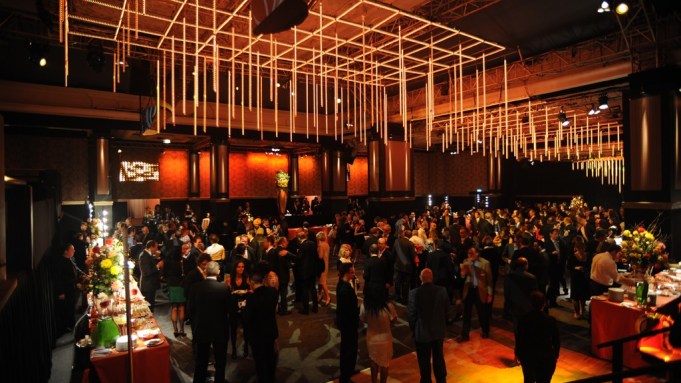 The next evening, at the Hôtel Majestic Barrière, Inter Parfums Inc. held a cocktail gathering to showcase the first scent it created with Anna Sui, called La Vie de Bohème. The event marked a complete circle for the fashion designer, who 15 years ago launched her first, signature scent in Cannes.

“Anna is a key priority brand for Inter Parfums,” said Jean Madar, chairman and ceo of Inter Parfums Inc., to a packed crowd. “We have high expectations to grow the Anna Sui franchise to a new level of global exposure and sales by developing new products and expanding our business strategy in Europe, the Americas and the Middle East.”

On Oct. 23, Art & Fragrance threw a party at the Hôtel Majestic Barrière to showcase the launch of a new Lalique women’s fragrance, called Satine, and the debut olfactive project for Bentley, a signature men’s scent.