Cristiano Fagnani joins the Milan-based group after 20 years at Nike.

The Milan-based group has tapped its first chief marketing officer, appointing Cristiano Fagnani to the role.

Fagnani leverages 20 years of experience at Nike in marketing and communication for Italy and the Europe, Middle East and Africa region, as well as in the U.S. supervising collaborations, influencer marketing and brand experience through the Energy Marketing Team.

Fagnani is relocating to Italy and will lead the marketing team working on all the group’s brands: Off-White (New Guards Group is the label’s licensee); Palm Angels; Ambush; Marcelo Burlon County of Milan; Heron Preston; Opening Ceremony; Alanui; Kirin by Peggy Gou, and Unravel Project in collaboration with the Farfetch team.

Fagnani is no stranger to New Guards Group. He has built relationships with some of the group’s designers, conceiving and developing collaborations with Virgil Abloh for the Nike x Off-White sneakers, for example. Another successful project was the collection Nike x Ambush, the Tokyo-based brand founded by Yoon and Verbal. 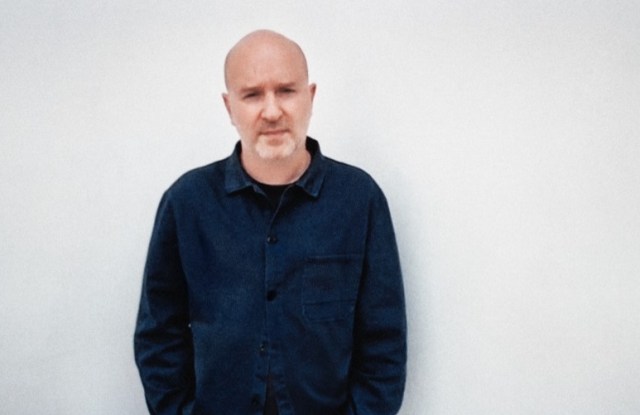 “We have always admired the work Cristiano did for Nike,” said Davide De Giglio, cofounder and chief executive officer of New Guards Group. “He has a sharp vision of the market and of the needs of global consumers, in addition to an incredible ability to communicate the designers’ stories and products with emotion and enthusiasm.”

The group, said Fagnani, “has promoted and developed some of the most influential and incredible brands of our days, and it is a great honor to be able to work with them and with all its creative directors. The arrival of Farfetch has increased even more the potential to redefine the future of this company and the possibility to create stories and captivating products aimed at a global public — it really is an exciting opportunity.”

As reported earlier this month, New Guards Group, revealed a new calendar of product deliveries for Off-White, more in sync with the seasons, which are sure to spark the customer’s interest, said Andrea Grilli, ceo of New Guards Group’s operating firms.

Off-White, a fixture in Paris, will skip a show in September, Grilli said. The course will kick off in January with the spring 2021 season, a collection that will be launched in stores in February.